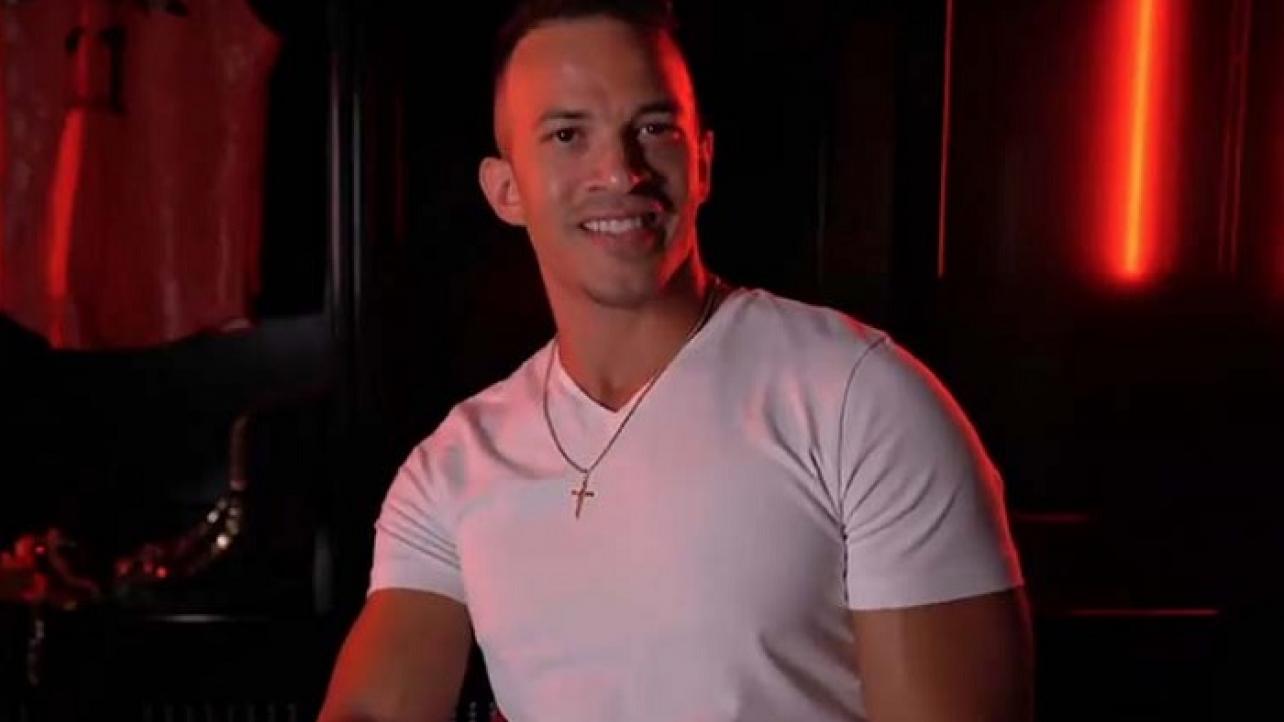 If you ask Ricky Starks, WWE thinks higher-ups in the company feel they can insult the fans and get away with it.

The AEW star and FTW Champion spoke about this subject during a recent appearance on the “Throwing Down w/ Renee & Miesha” show on Sirius XM.

“Everyone says AEW is the alternative. I really think it’s the first choice now. AEW is great in the fact that, I think WWE has such a fanbase that they can insult the audience and get away with it. If you watch a TV show, let’s say like Lost, I feel like Lost insulted my intelligence halfway through and I kind of fell out of love with it. AEW is the opposite of that. You stay attached and you’re rewarded for watching so long. Even for people who haven’t followed wrestling, there are people on the show that you can connect to because they are authentic personalities.

“Watching it, there is something for everybody. Having new viewers or someone who is getting back into wrestling, AEW provides that sweet spot where you can watch it, have fun, you won’t feel stupid for watching it, you’ll be rewarded. There are great moments that are organic that you can fall in love with. The wrestlers are badass. We have men and women who are badass wrestlers.”

Check out the complete interview at Apple.com. H/T to SEScoops for transcribing the above quotes.