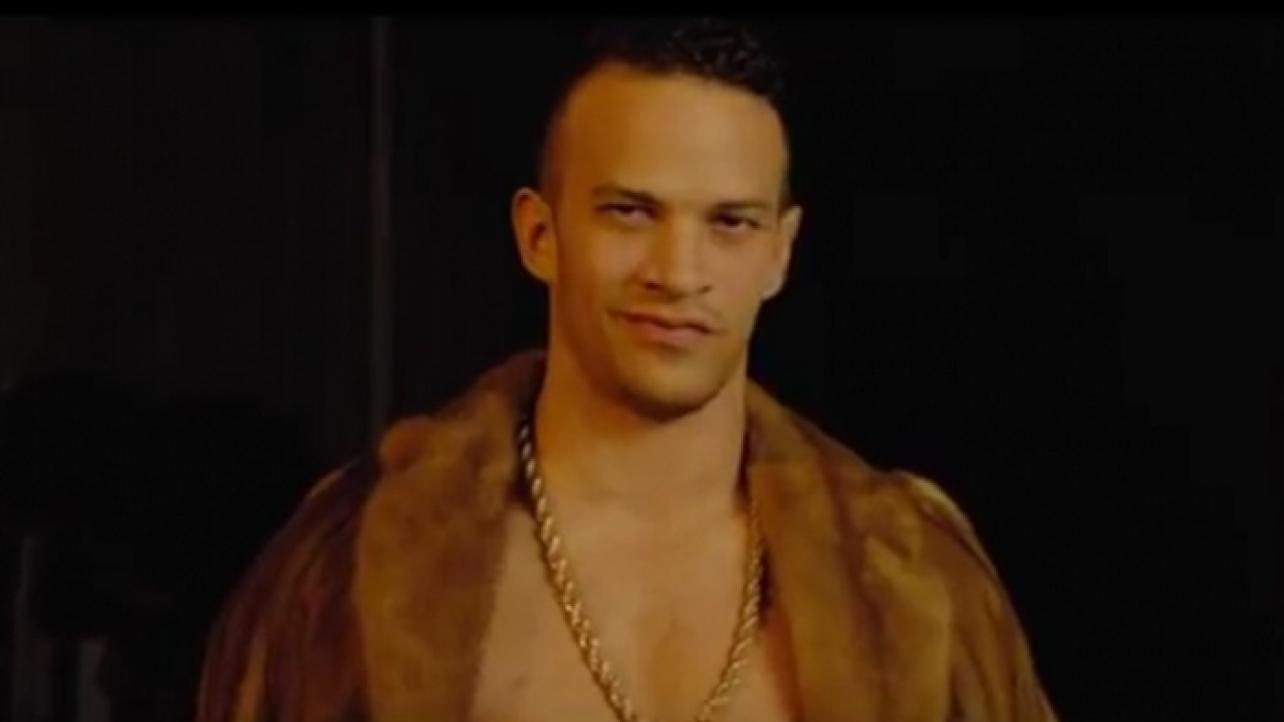 Ricky Starks recently appeared as a guest on Rasslin’ With Brandon Walker program for an in-depth interview covering all things pro wrestling.

During the appearance, Starks spoke about getting to work with Roman Reigns in WWE, sharing a story about it and how Reigns apologized to him afterwards.

On getting to work with Roman Reigns in WWE: “When I showed up to work that day, they didn’t say ‘you’re going to be a cop’ or ‘you’re going to be a sheriff.’ They called it something else. It was like the guys who sit in the office and when something cool happens, they throw on the vest. I was a fake (security guard) basically. If there was a drug bust in town, I’m going to show up late after SWAT already showed up. I don’t know who that is. I went there, talked to Roman, put these cuffs on and they were really tight.”

On Reigns apologizing to him afterwards: “He goes, ‘I can’t do anything while I have my hands cuffed, so, sorry ahead of time.’ I went to grab him and he [double axe handles me]. We get to the corner and he starts stomping the shit out of me. He’s a really great guy because afterward he apologized.”

Check out the complete interview below. H/T to Fightful for transcribing the above quotes.