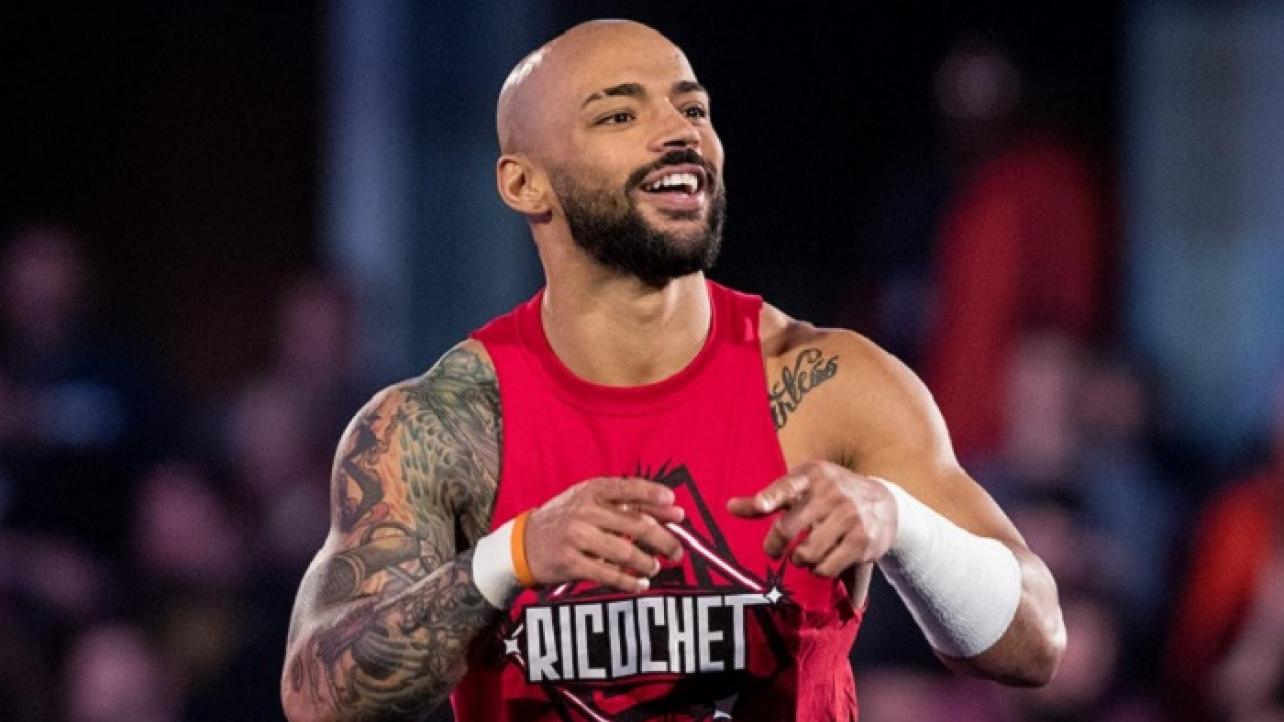 What are the chances of a Ricochet heel turn in WWE?

The WWE Superstar spoke about this and more during a recent appearance on the “Out Of Character” podcast hosted by Ryan Satin.

Featured below is an excerpt from the interview where he touches on this topic and more with his thoughts.

“I mean, the thing about Ricochet is one of the key things that kind of drives him is the WWE Universe. Especially at the moment, especially with guys like Sheamus out there, Ricochet wants to go out there and show, ‘I don’t care how big or bad you think you are, it don’t matter.’ Look at Drew [McIntyre] will come out there and the look on your face I will smack you in the mouth I don’t care. I think at this moment especially because you got so many guys out there, you have Roman, you got Sheamus, you got all these guys out there who are heels essentially, but it’s like I want to shut up all those guys out there talking all this talk. I’m gonna shut them up.”

“Yeah, definitely that’s the thing I mean, obviously like on paper it’s like Ricochet and Drew McIntyre. On paper, this guy should beat this guy. But the thing is, Ricochet has a particular set of skills that allow him to do impossible things and allow him to do things that are extraordinary. You know what I mean? So that’s the thing about ricochet. It’s like, it’s like, sure, yeah, it’s like he doesn’t have to size up. But to compensate for his size, he has this set of skills that nobody else in the industry can have, you know, I mean, he has his very specific set, but very rare to have, you know what I mean? So, I think that compensates for any type of size, any type of power or any type of thing like that. I think what I have is just as special in its own right.”