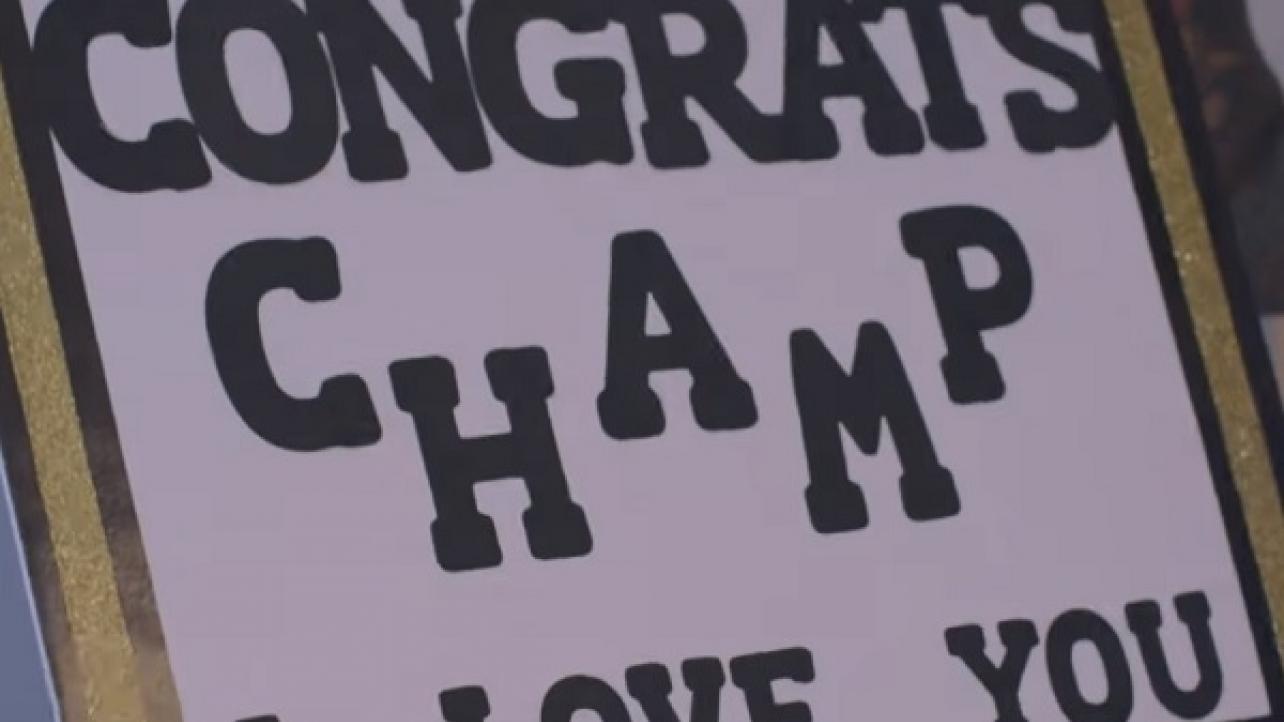 – WWE looks at the most “Bizarre Tag Team Partners” in the latest installment of their digital series, WWE Top 10. Check out the video below.