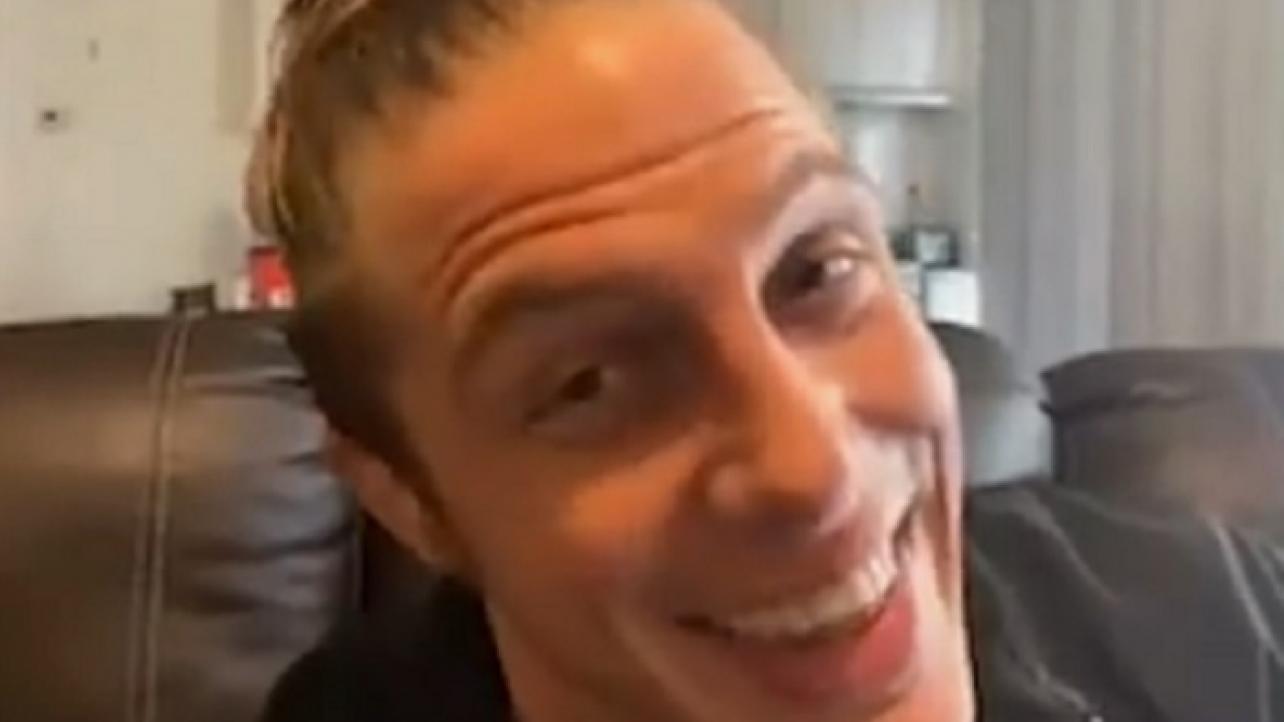 WWE star and former NXT tag champion Riddle recently spoke with BT Sport where the Bro once again brought up the possibility of facing WWE Hall of Famer, Bill Goldberg. Riddle believes that the only way that Goldberg would step into the ring with him was if he let the 53-year old legend “murder him.”

The only way I can get Goldberg in a ring with me is if it was like, he just gets to murder me and I have to let him do it. I have to let him do it because he couldn’t do it in real life. He would agree to get in the ring with me if I just promised to let him beat me up. If we could work it out any other way. My goal, I would love to have a sweet match with him. I think I’m good enough where I can do it and redeem him completely. I don’t have to win. I’m not that guy. I’m all about the quality of the work. If he’d be willing to listen to what I have to say, I’ll listen to what he has to say. I will. It could be magical. The fans would eat it up. The guy really doesn’t like me and I really don’t like his work. From ‘Universal Soldier 3’ and beyond. Not a fan. He has a presence, just like I have a presence. He said, ‘Serious, I can’t be touched.’ I’m the actual, ‘Serious, go ahead and touch me, see what happens.’ I think it makes for a great match and entertainment. I don’t think it’ll ever happen. He literally refused to acknowledge me on multiple occasions. I don’t blame him. The guy is like, ‘what if he shoots on me?’ I would be scared too, bro. Enjoy your time. He has a couple more matches. If he wants to come play, I’m here. I’ll be here for the next ten years, if I’m lucky. Definitely five.

Check out Riddle’s full comments below. (H/T and transcribed by Fightful)

“The only way I could get @Goldberg in a ring with me is if he gets to murder me, and I HAVE to let him. He couldn’t do it in real life.”

“The guy doesn’t like me, I don’t like his work!”@SuperKingofBros talking about his ‘Bro’ for 2:33 is everything you hoped it would be pic.twitter.com/GMjrjquslW