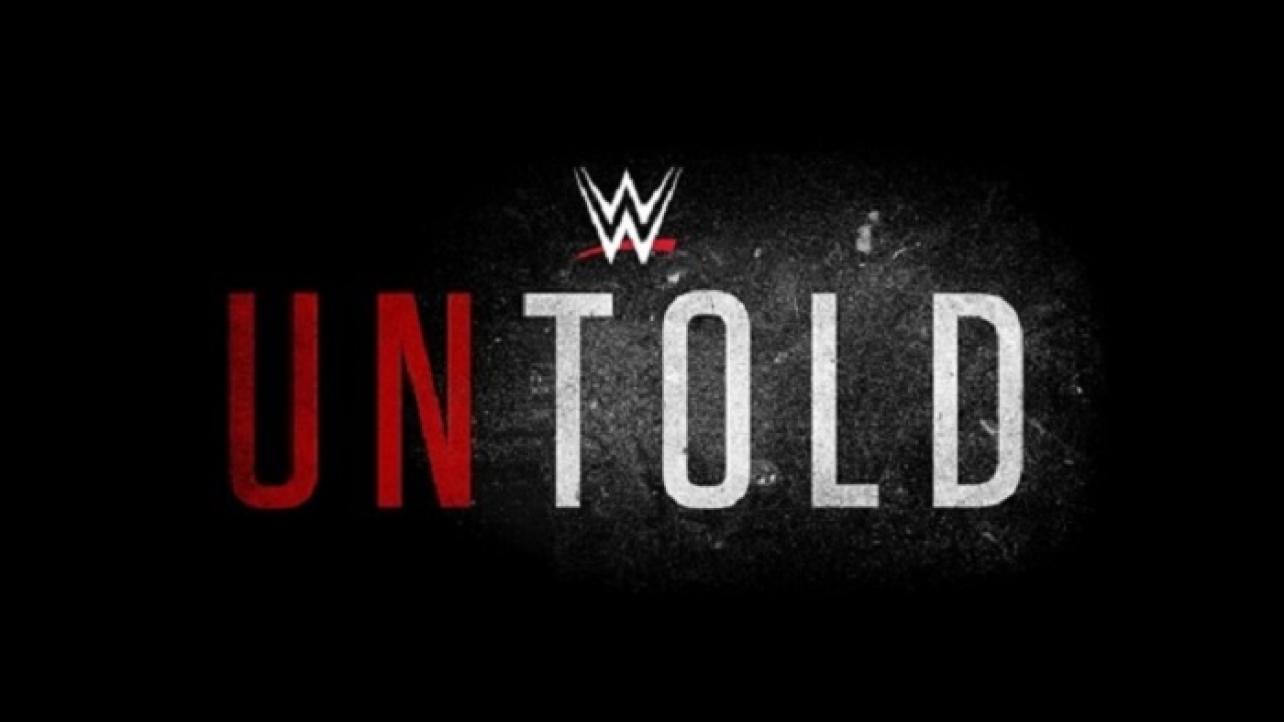 WWE Untold is scheduled to return to the WWE Network with a new episode focusing on the rise of Triple H and his rivalry with Mick Foley.

The new installment of the WWE Network original series comes shortly after the special 25 Years of Triple H in WWE celebration on WWE Friday Night SmackDown this past week.

“At the dawn of the new millennium, a pair of brutal bouts against Cactus Jack and a game-changing interview propelled Triple H to the top of WWE. He, along with Mick Foley and others, look back at the untold stories behind the rise of The Game.”

Also featured on the WWE Network to commemorate the 25 year anniversary of “The Game” in WWE are specials titled “25 Years of Triple H: The Game Changing Matches” and “Live To Win: A Conversation With Triple H and Lemmy.”

WWE Untold returns to the WWE Network with the Triple H special on Sunday, May 3rd.