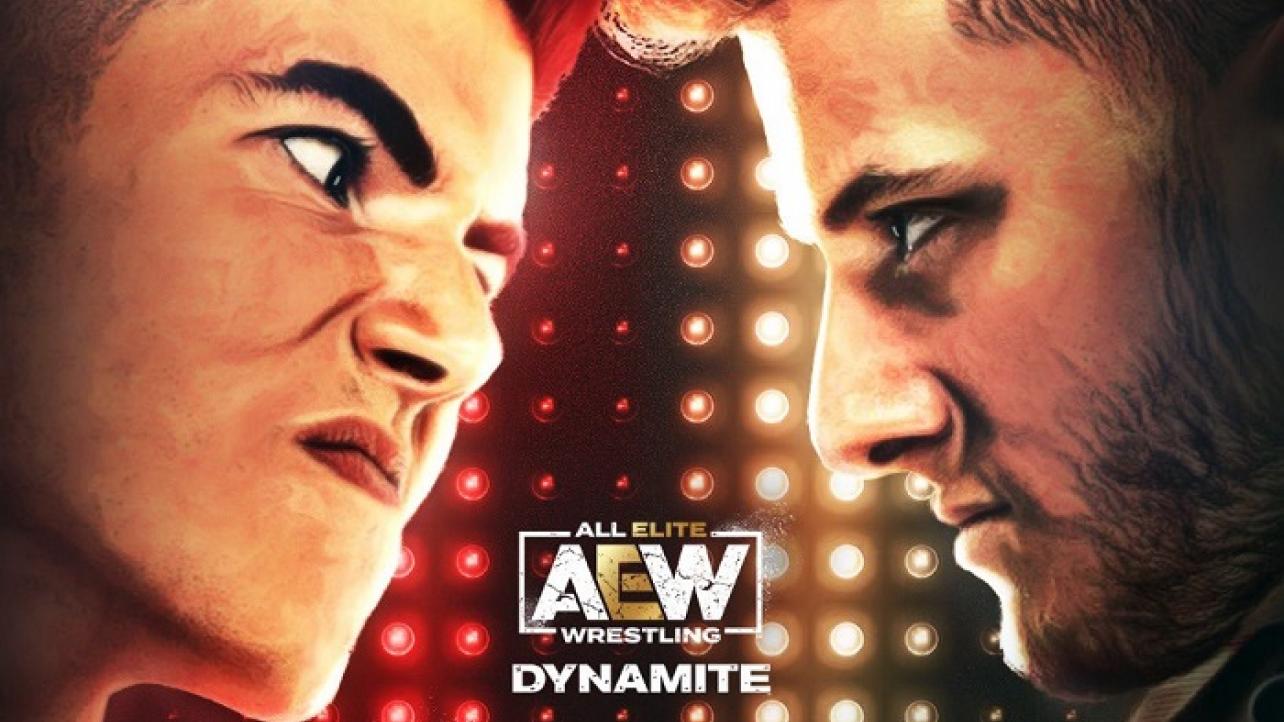 The road to the highly-anticipated showdown between MJF and Sammy Guevara winds down tonight in Jacksonville, Florida.

The “Road To” treatment was given for the bout, as All Elite Wrestling released a “Road To Dynamite” special that looks at the rivalry leading up to tonight’s showdown with a special called, “The War of Words is Over: MJF vs. Sammy Guevara.”

Watch the complete Road to Dynamite special for tonight’s main event battle pitting the leader of The Pinnacle against the emerging star from Chris Jericho’s Inner Circle via the video embedded below courtesy of the official AEW YouTube channel.

Make sure to join us here at eWrestling.com tonight for live AEW Dynamite results coverage from Daily’s Place amphitheater in Jacksonville, FL.