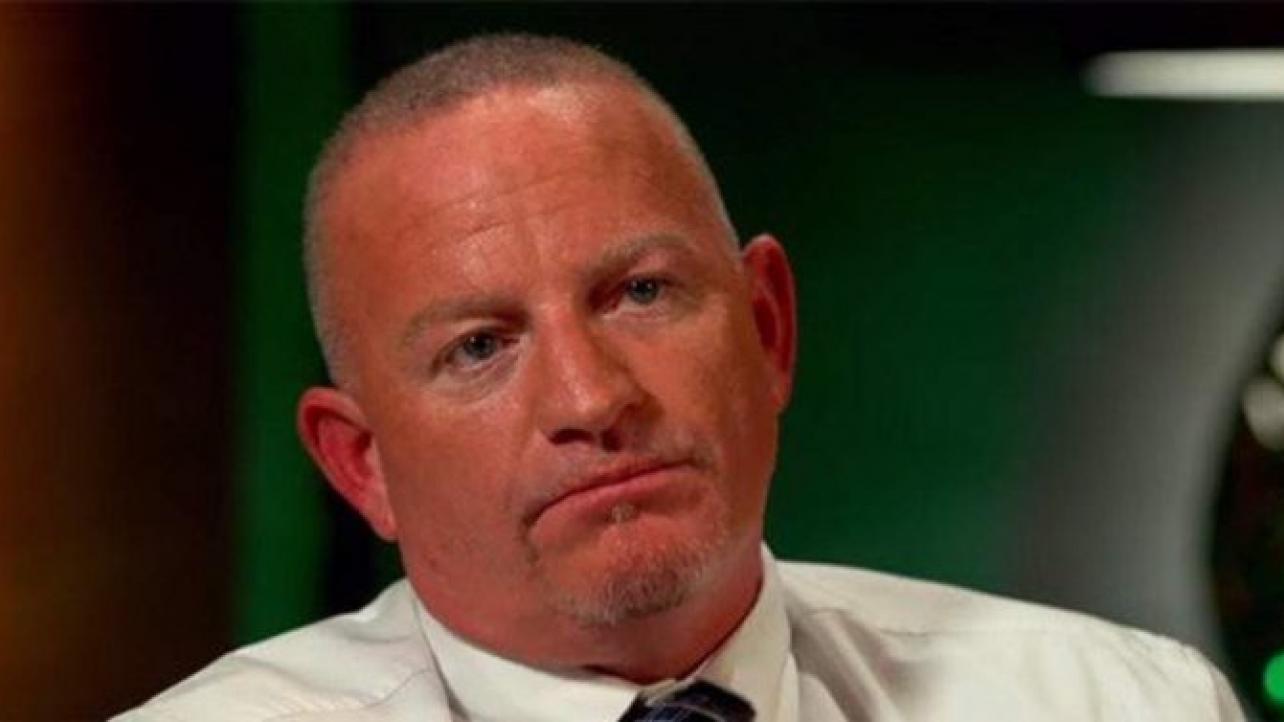 As noted, WWE released the above video of Road Dogg talking about WWE announcing Jeff Jarrett as one of the inductees into the 2018 class of the WWE Hall Of Fame.

In the video, Road Dogg says he couldn’t be happier for Jarrett as they came up together as second generation southern Superstars.

While Impact Wrestling was never named, the reporter in the video also asked Road Dogg about working with Jarrett behind-the-scenes and outside of WWE.

“Well again and it goes back to what he taught me about being a business man. He was the first guy that I was around in this industry that treated it like a business, and treated himself like the commodity, and how to make money in that business of yourself,” Road Dogg said. “He’s always been a consummate businessman, a great worker as well as far as in-ring action goes. Again, couldn’t be happy for Jeff Jarrett.”

Of course, a Road Dogg interview about Jeff Jarrett wouldn’t be complete without the discussion turning to their hit-snigle, Be My Baby Tonight.

“A lot of people make fun of me for that song or whatever. I really enjoyed recording that song. I consider myself to be a little bit of a singer in the shower so it was cool to actually be in a studio and get to record that song,” Road Dogg said. “The whole storyline with me and Jeff was interesting and cool at the time. It got cut short due to personal reasons but man, it’s been so cool to feel it all come back. Hopefully it’ll be a great weekend for the Hall of Fame.”

Check out the complete Road Dogg interview about Jeff Jarrett’s WWE Hall Of Fame induction above.