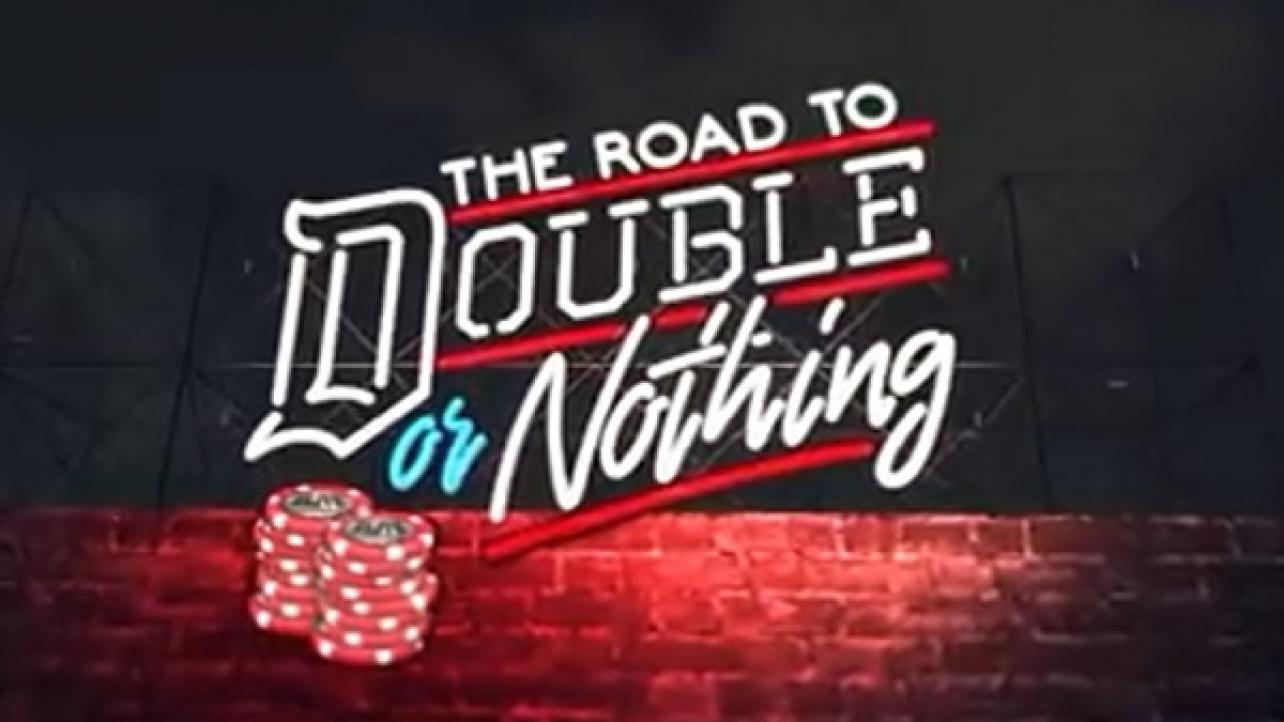 The Road To Double Or Nothing Episodes 7 & 8: Cody & The Young Bucks Invade AAA

For those anticipating the upcoming All Elite Wrestling pay-per-view, the latest two episodes of the pre-show specials are now available.

For those who missed it, the seventh episode of the pre-PPV countdown series is available below. The official description for “The Road To Double Or Nothing (Episode 7)” reads: “This week the Road to Double or Nothing visits Dr. Britt Baker’s dental practice in Orlando, and Downstait’s studio in Fort Wayne for a behind the scenes look at the making of her entrance music.”

And in an update, the eighth and latest installment of the special countdown series was released on Thursday morning. The official description for “The Road To Double Or Nothing (Episode 8),” which you can watch in its’ entirety below, reads: “The Bucks and Cody pay the AAA a visit in Pueblo Mexico, a new AEW signing announced, and some updates on the new championship belt.”

AEW: Double Or Nothing 2019 goes down from the MGM Grand in Las Vegas, Nevada on May 25th. The show will air live via pay-per-view and on the HonorClub and Fite TV digital subscription streaming services.

The Road To Double Or Nothing Episodes 7 & 8: Cody & The Young Bucks Invade AAA