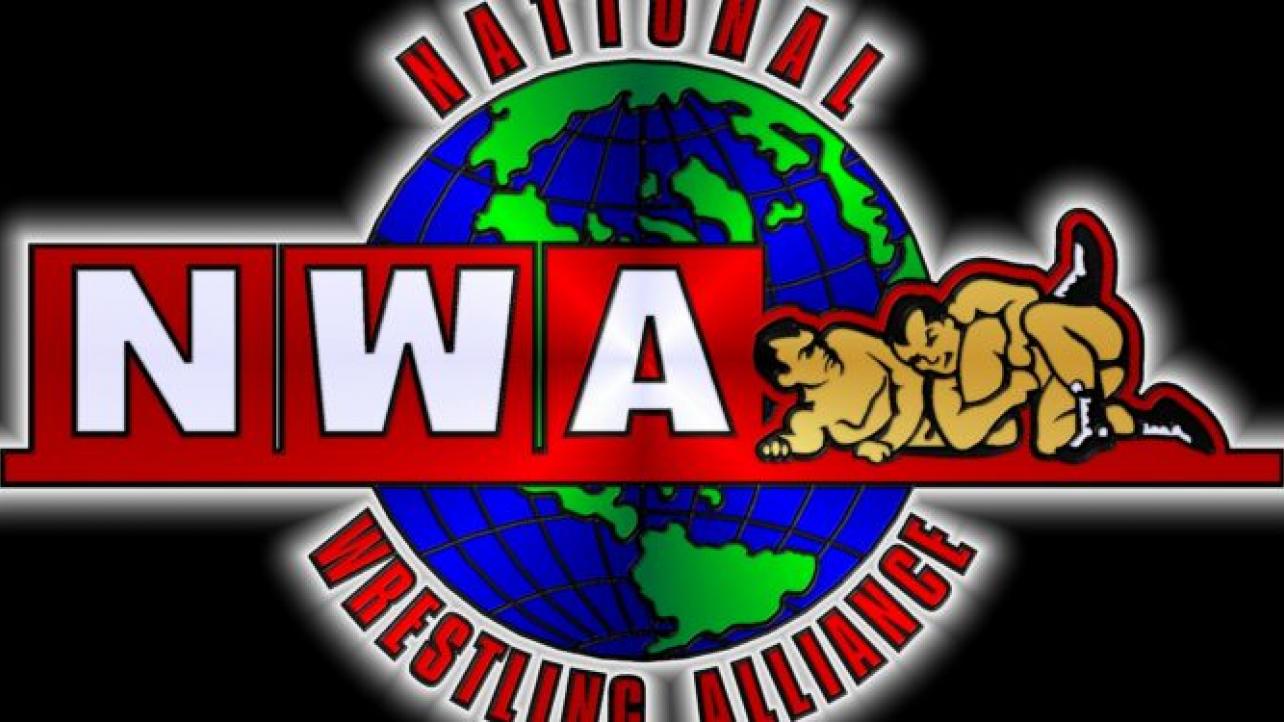 The road to NWA EmPowerrr is winding down.

Ahead of the all-women’s pay-per-view event from the National Wrestling Alliance, a complete countdown-style preview special has been released to promote the show.

“Fans, we’re just under two weeks away from our star-studded weekend in St. Louis. Amongst all the work that comes along with putting on an event of this magnitude, Mickie James, the executive producer of NWA EmPowerrr was kind enough to sit down with NWA president William Patrick Corgan to discuss her beginnings as a standout female in a male-dominated industry, the challenges of becoming the best in her field, and how all of this culminated in the birth of NWA Empowerrr. Also featured are NWA Worlds Heavyweight Champion Nick Aldis and NWA Women’s World Champion Kamille.”