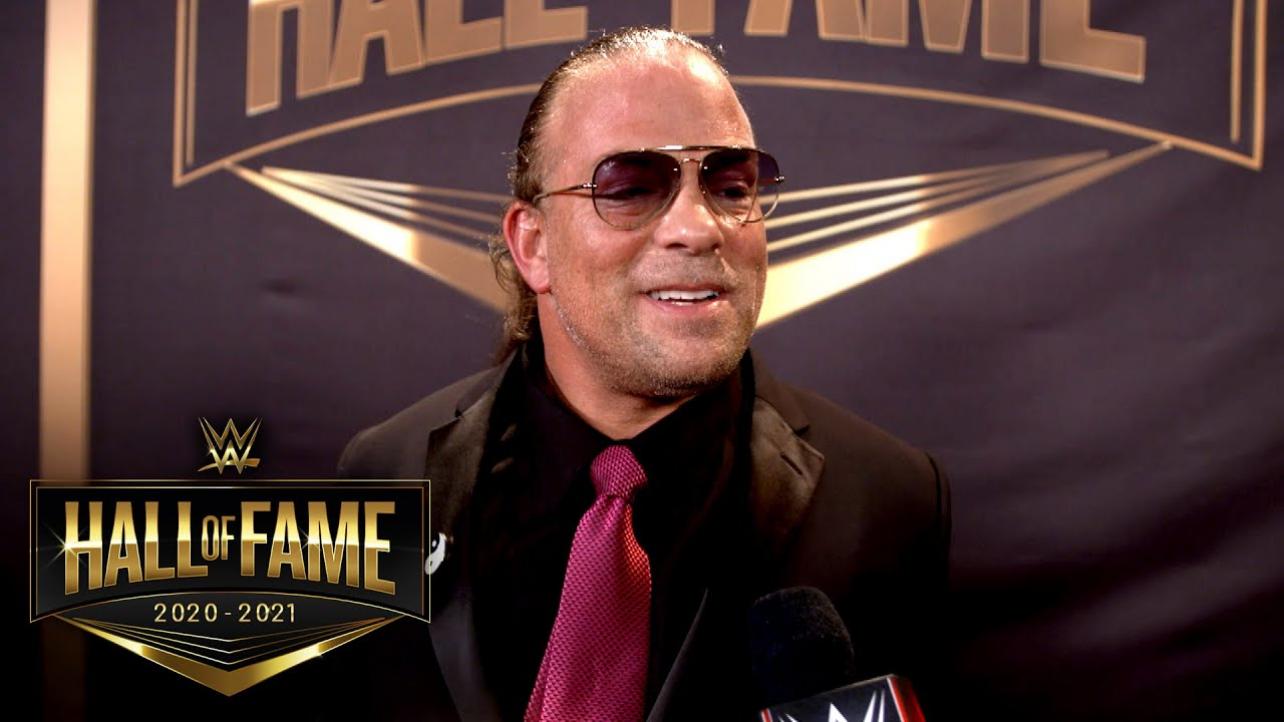 Hardcore legend Rob Van Dam recently appeared as the guest on Out of Character, where he discussed a past promo segment.

The former ECW and WWE Champion spoke about his ECW One Night Stand promo, and Van Dam told Ryan Satin that it was “a complete shoot”. Van Dam explained:

“That was a complete shoot about how I felt at the time… Now, looking back at the big picture, I look at it a little different. The more I’m alive and learn about life, I still appreciate that perspective I came from and that was integrity and what the fans enjoyed, but I can look at the overall business in the big picture now. When I’m in that mindset and so competitive, I’m thinking, ‘this position should be mine and I should be the guy. You shouldn’t bump me off events for the Coors Light girls.’ All that stuff came into my mind. ‘If they wanted to get their investment out of me and they aren’t doing this with me,’ a lot of those frustrations are part of the job. Looking more at that now and knowing how everything turned out and how I wasted time on negative energy and thoughts and being stubborn in certain areas, when I look at it now, everything had its place and everybody, whether I looked up to them or thought they were stealing some of my TV time, I look at everything different now. It’s a big and wonderful business. I’m so glad to be a big part of it. This crowning moment, the Hall of Fame, puts credibility onto my body of work. It’s someone no one can take from me. Looking back, even though I have a more mature perspective, I don’t know if I would have changed a thing because I’m so happy and life is so great. I hope everyone else enjoys life.”

During Van Dam’s Hall of Fame worthy career with WWE, Rob faced off with nearly every top Superstar imaginable. Rob says he’s thankful for things like the WWE Network and Peacock, because sometimes, he forgets. Van Dam said:

“It was awesome, I was wrestling Stone Cold, Kurt Angle, Undertaker, The Rock, all those guys. Thank God a lot of it is on YouTube or the Network or Peacock because some of it, I actually don’t remember. I’m watching it like, ‘I’ll be damned.’ I had no idea”

RVD was inducted into the WWE Hall of Fame as a member of the 2021 class. He is the company’s Seventh Grand Slam Champion.