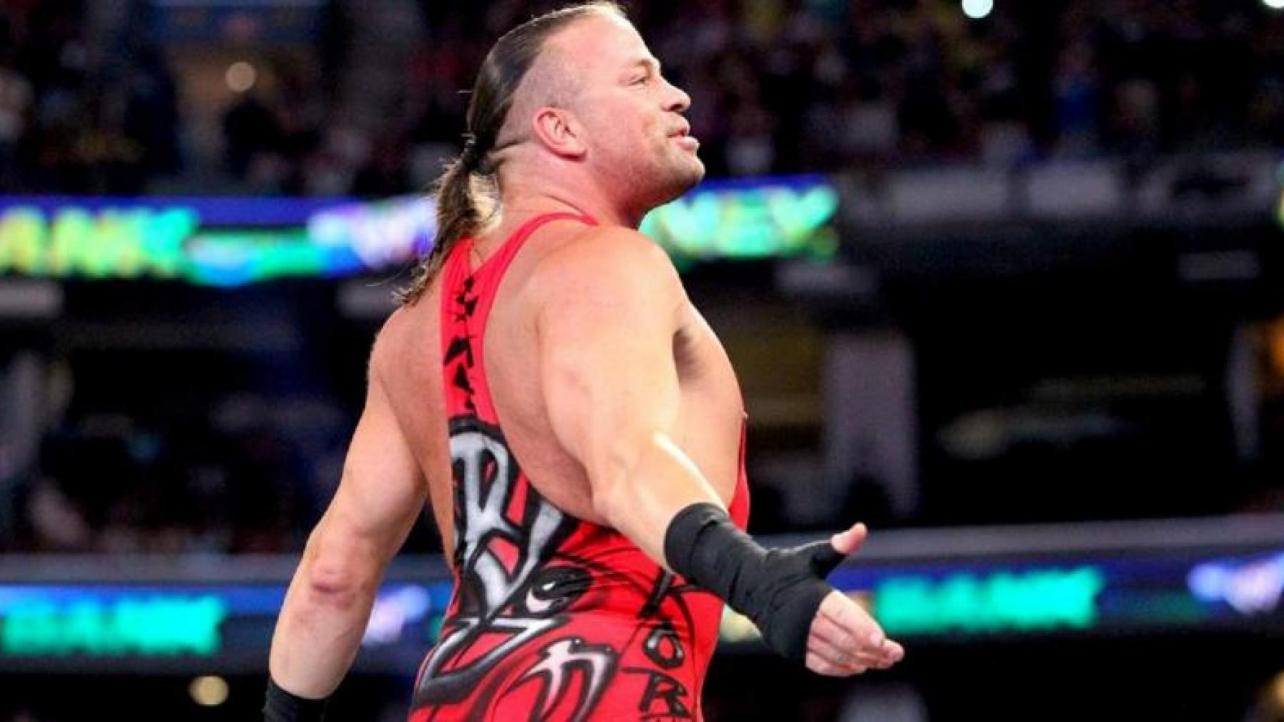 On the latest episode of WWE Icons WWE Hall of Famer Rob Van Dam spoke about his journey into the pro-wrestling business, and even shared a story of a time he was selected from a crowd by the legendary Ted DiBiase, who paid RVD, then a child, $100 to kiss his feet. Hear the ECW original’s full story below.

Recalls getting into wrestling at a young age:

“My friends would watch professional wrestling. I just remember them talking about some of the names and I was laughing, like, ‘That sounds ridiculous! Brutus Beefcake. Big John Studd.’ They were like, ‘No, no it’s cool, you should come and watch it.’ I saw Corporal Kirchner being attacked by The Iron Sheik and I was hooked. It was the very first live match that the thought got put into my head that I wanted to be a pro wrestler.”

Says Ted DiBiase chose him from the crowd and he made $100 to kiss his feet:

“During this time when I’m going to these live matches that were shown at The Kellogg Center, they were going to be filming a vignette for TV to promote Ted DiBiase, The Million Dollar Man. He came down to the ring and the cameras were on him and he said he’d take a volunteer from the crowd. We were just screaming. My friend Dango, he’ll always say that he pointed at him and that I just jumped the guardrail, but I got in the ring. I was so excited. We saw the vignettes. We saw what he was doing, proving that everybody’s got a price, and you can only say no so many times before the offer changes your mind. I knew all about that but I wasn’t thinking straight. I was the worst negotiator ever. I could have made $500. It was my first wrestling money that I ever made. It was real money. $100.”