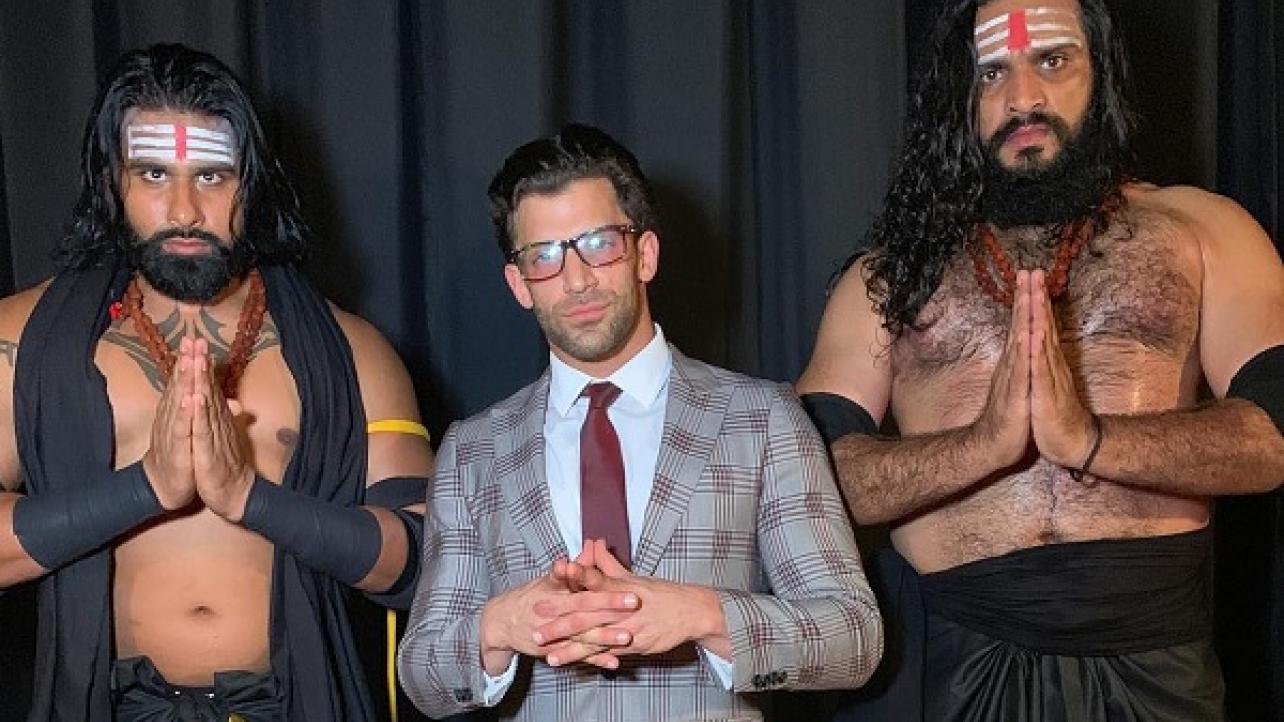 Robert Strauss Talks About Working As A Manager In NXT, What His Real Goal Is

Robert “Robbie E.” Strauss recently spoke with the folks from My Central Jersey for an interview about WWE being his goal, getting to do more work as a manager in NXT the ESPN Performance Center and more. Featured below are some of the highlights.

On doing more work as a manager: “Nineteen years of being in sports entertainment takes a beating on your body. It’s obviously very physical so to have this role which gives you a bit of a break from that is phenomenal. And also its a new challenge for me to work on something different because I have always been just doing physical stuff in the rings and now I’m outside the ring which is a new challenge for me.”

On the ESPN Performance Center: “At this facility and every day, you basically get everything you need to be the best sports entertainer you can be. I get there and I don’t want to leave. During the week, there is training and during the weekends, you do live events. It’s crazy that after 19 years of being in sports entertainment, I’m still learning, but the coaches are so great and there is so much knowledge to gain.

“I’ve already learned so many things that I just never even thought of. I never thought I would learn more, but when you are with the top talent in the world teaching you — it’s unreal.”

Robert Strauss Talks About Working As A Manager In NXT, What His Real Goal Is