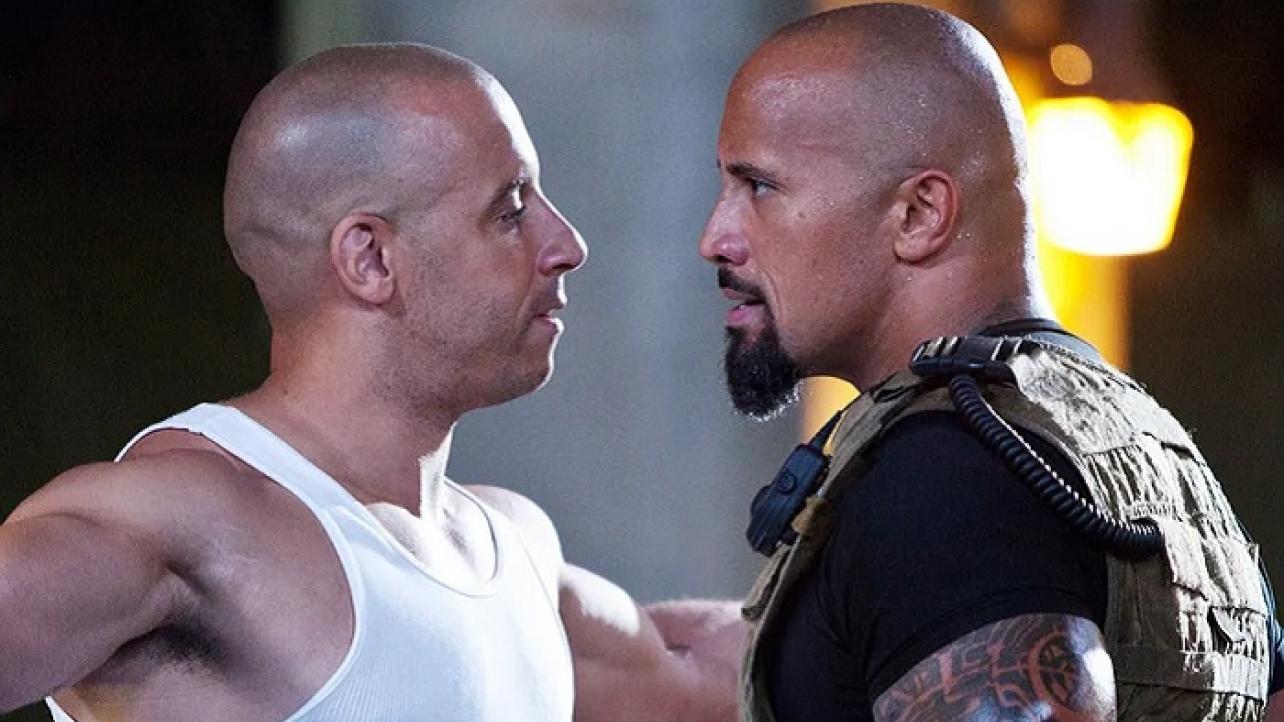 Dwayne “The Rock” Johnson and Vin Diesel may have buried the hatchet, but that doesn’t mean there aren’t still some lingering hard feelings.

The WWE legend recently spoke with Chloe Melas of CNN for an interview, during which he was asked about the Instagram post made by his fellow “Fast & Furious” co-star asking him to return to the franchise for one final film.

While talking with CNN, “The Great One” explained how the Instagram post from Vin Diesel was “an example of his manipulation,” while also criticizing him for mentioning his children and Paul Walker’s death.

Featured below are some of the highlights of the new CNN interview with The Rock where he touches on these topics and more with his in-depth thoughts.

On being surprised by Vin Diesel’s Instagram post and speaking with the actor in June to tell him he would not be returning to the “Fast” franchise: “I was very surprised by Vin’s recent post. This past June, when Vin and I actually connected not over social media, I told him directly – and privately – that I would not be returning to the franchise. I was firm yet cordial with my words and said that I would always be supportive of the cast and always root for the franchise to be successful, but that there was no chance I would return. I privately spoke with my partners at Universal as well, all of whom were very supportive as they understand the problem.”

On the Instagram post being an example of Vin Diesel’s manipulation and how he didn’t like that he brought up his children and the death of Paul Walker: “Vin’s recent public post was an example of his manipulation. I didn’t like that he brought up his children in the post, as well as Paul Walker’s death. Leave them out of it. We had spoken months ago about this and came to a clear understanding. My goal all along was to end my amazing journey with this incredible ‘Fast & Furious’ franchise with gratitude and grace. It’s unfortunate that this public dialogue has muddied the waters. Regardless, I’m confident in the ‘Fast’ universe and its ability to consistently deliver for the audience, and I truly wish my former co-stars and crew members the best of luck and success in the next chapter.”

If you missed the original Instagram post by Vin Diesel that The Rock is referencing in the above interview, check it out in the tweet embedded below courtesy of eWrestling.com reporter Matt Boone (@MattBoone0709).

Check out the complete interview at CNN.com.

In Nov., #VinDiesel wrote an #instagram post to #DwayneJohnson asking him to return to #FastAndFurious #film franchise for 1 more #movie. On Thurs., #TheRock explained how it showed his “manipulation” bringing up #PaulWalker death, etc. (#MUSTREAD)