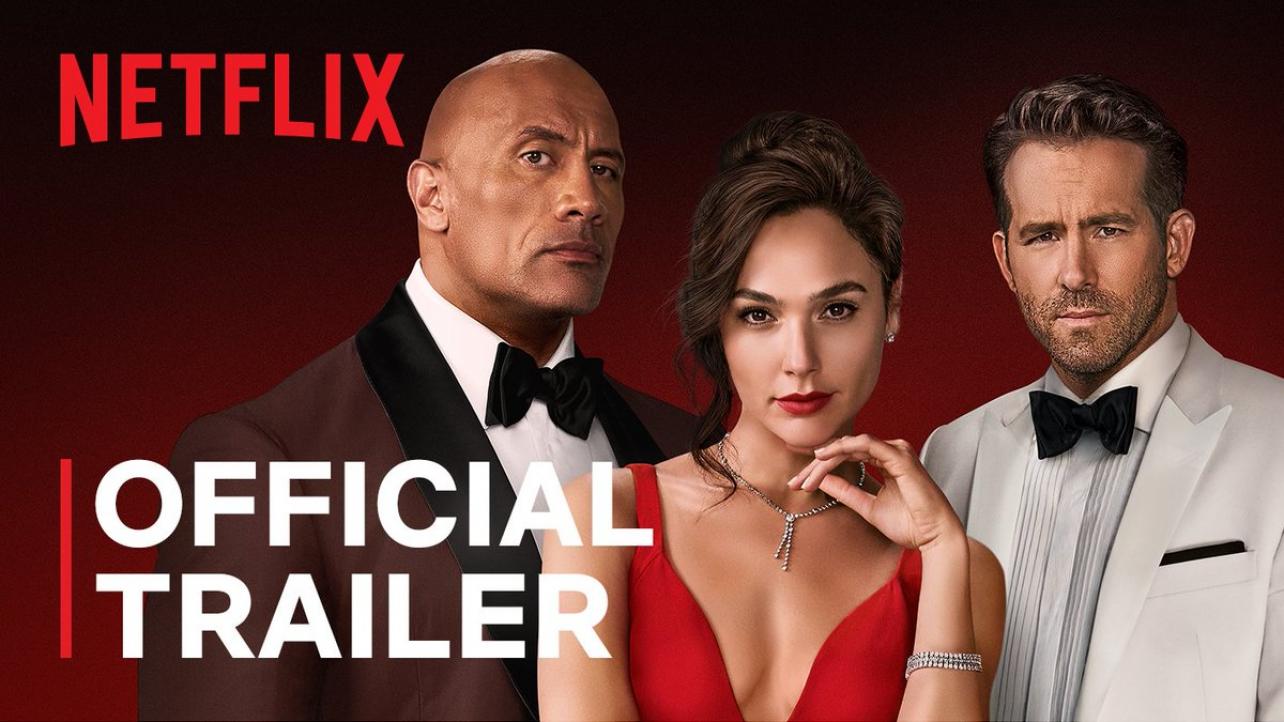 The trailer for the new Netflix film “Red Notice” starring Dwayne ‘The Rock’ Johnson has arrived.

On Thursday morning, the WWE legend and big-time actor took to social media to comment on the release of the official trailer for his new Netflix movie co-starring Ryan Reynolds and Gal Gadot.

The Rock added, “And some guy who’s famous for his fanny pack. RED NOTICE streams 11/12 with a SNEAK PEEK IN THEATERS 11/5.”

Check out the official trailer for the new “Red Notice” movie via the tweet embedded below courtesy of the official Twitter feed of Dwayne ‘The Rock’ Johnson.

And some guy who’s famous for his fanny pack.#REDNOTICE streams 11/12 w/ a SNEAK PEEK IN THEATERS 11/5@Netflix@SevenBucksProd#FlynnPictureCo@RawsonThurber pic.twitter.com/Jiv6xUIrve