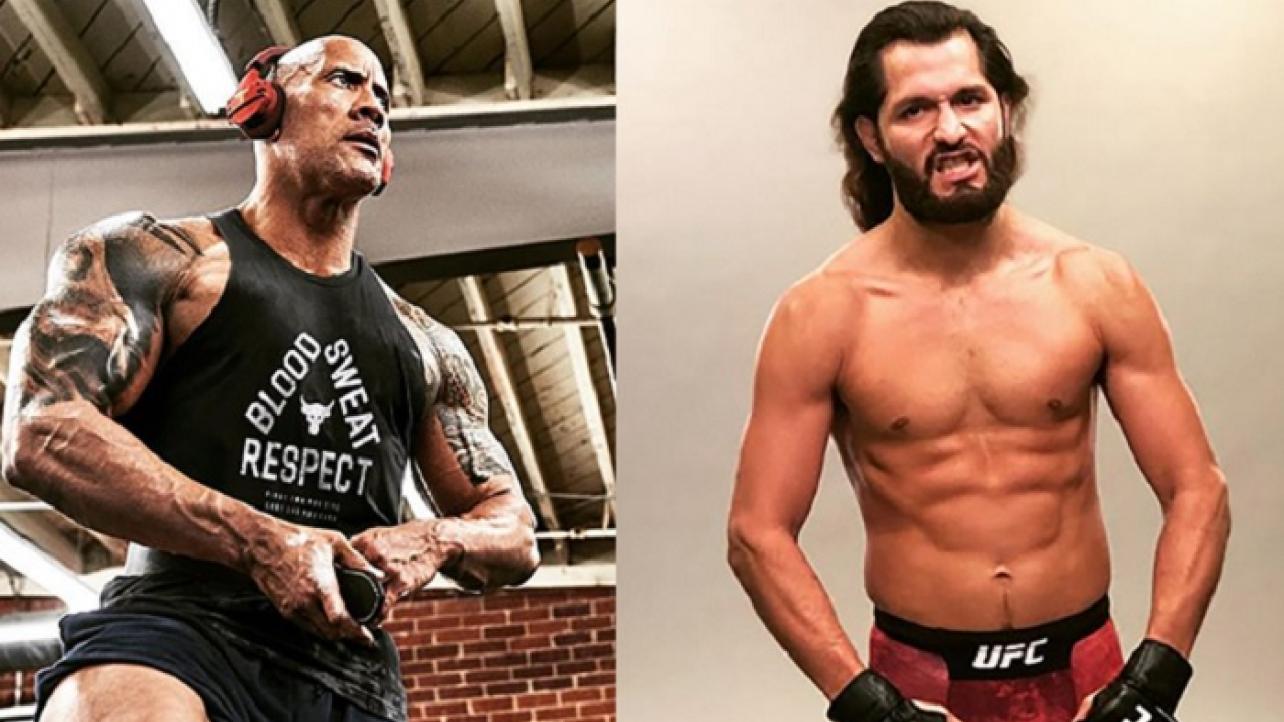 It looks like Dwayne “The Rock” Johnson WILL be included in the first-ever “B.M.F.” Title fight between fan-favorites Jorge Masvidal and Nate Diaz when the two meet in the main event at UFC 244 at Madison Square Garden in New York City on November 2nd.

Since the fight was announced, Masvidal, who gained fame for his recent record-breaking fastest KO with his flying knee knockout of Ben Askren in his last Octagon outing, has been going back-and-forth with The Rock on social media.

Masvidal made it clear that he wants “The Great One” to strap the title around his waist if he defeats Diaz, who gained his mainstream public fame after going 1-1 in two epic fights with UFC mega-star Conor McGregor, at the five-round fight on 11/2 at MSG.

According to the UFC President Dana White, that is exactly what is going to happen.

“The Rock gets what The Rock wants,” said the UFC boss man when talking with TMZ Sports while in New York for the ticket on-sale press conference for the highly-anticipated event.

Check out TMZ Sports’ interview with the UFC President in NYC this week below.