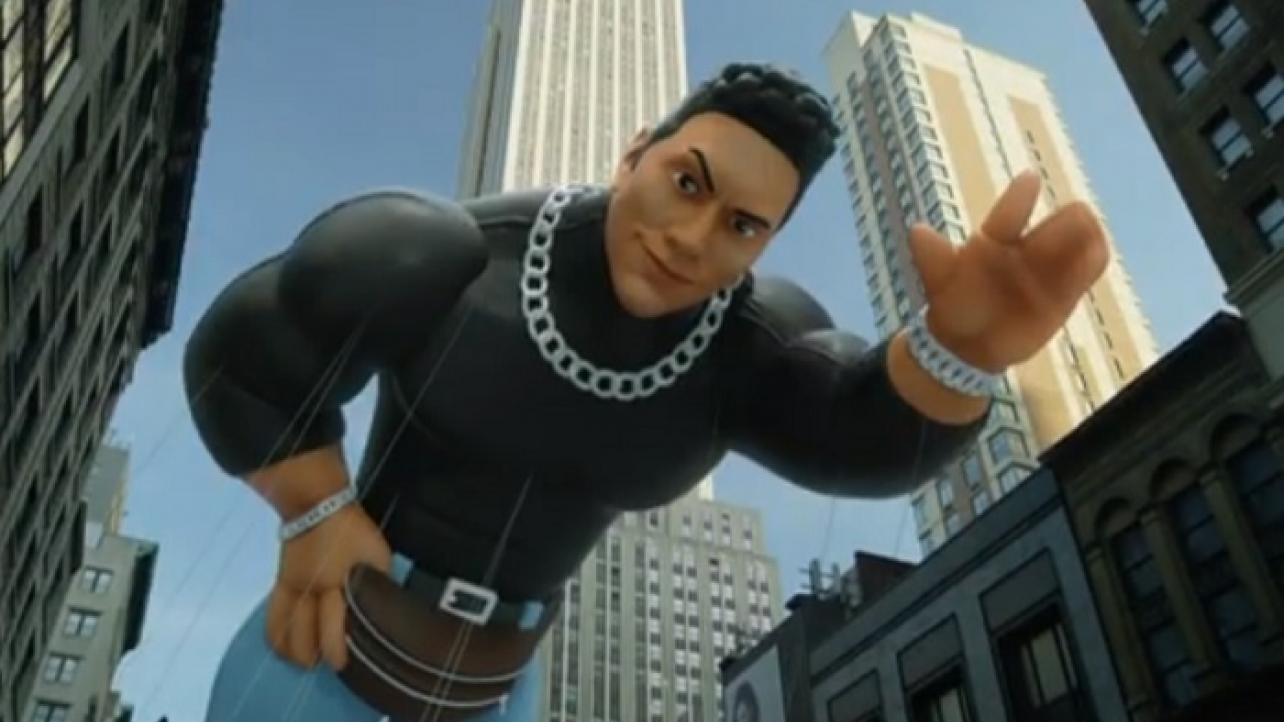 The Rock Could Star In Episode Of “The Simpsons” Cartoon, Idea For Episode Revealed (Video)

“The Great One” could be appearing on a great animated series.

During the Comic Con @ Home 2021 special, Carolyn Omine, a writer for The Simpsons cartoon, revealed that the creators of the show have come up with a story idea for an episode that features WWE legend Dwayne “The Rock” Johnson and one of their characters on the show, Lisa Simpson.

“There’s a story that we actually came up with, Lisa and The Rock…but we don’t know [if it will happen] yet,” Omine said. “We’re still hoping that The Rock will hear us. If anybody knows The Rock, tell him that we want that!”

The voice of the Lisa Simpson character is played by Yeardley Smith, who also spoke about a request from a fan of the series for The Rock to befriend her in an episode.

“It just seems like a natural fit,” Yeardley said. “I’ve been saying that this is a great idea in my interviews over the last few years. Every time anybody asks me which guest star I want on The Simpsons, my answer is always Dwayne Johnson, and that I want him to befriend Lisa Simpson. Duh!”

Another writer on The Simpsons, Matt Selman, added, “I mean, I guess, to The Rock we would say, ‘can you smell what the show is pitching?’

“Rock, if you’re out there anywhere, we have a great part for you.”

The lead animator for the iconic animated series, David Silverman, thinks The Rock could also benefit from working with the show.

“I think it’d be really good for your career,” Silverman said.

Watch footage of these people talking about The Rock and their ideas for him on the show via the video embedded below. H/T to Wrestling Inc for transcribing the above quotes.

The Rock Could Star In Episode Of “The Simpsons” Cartoon, Idea For Episode Revealed (Video)