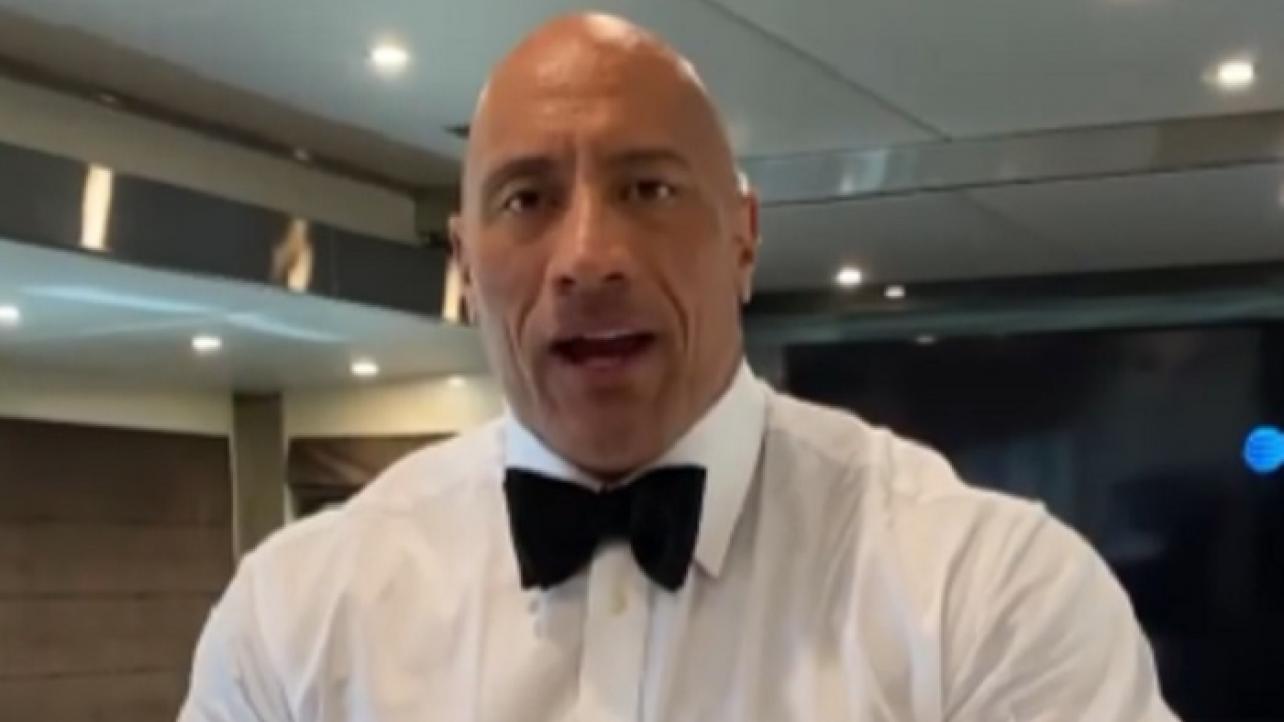 As noted, Dwayne “The Rock” Johnson recently spoke with Chloe Melas for an in-depth interview about his career to promote upcoming projects.

In addition to the highlights we previously published from the interview here on the website where The Rock reacts to Vin Diesel’s Instagram post requesting he return to the “Fast & Furious” film franchise, the most-followed American male on Instagram (@TheRock) also revealed a set of guidelines he has for social media.

Featured below is an excerpt from the interview where “The Great One” touches on this topic with his thoughts.

“That answer is yes. I still have my anchoring guidelines I follow: Be authentic, be real and try to make sure every social post has a quality and meaning behind it, offering some takeaway for people and being aware about never wasting anyone’s time with a bullshit post about nothing, but I’ll tell you, as we navigate our way through Covid’s harsh ebbs and flows, I’ve found myself trying to use a much lighter touch with my words since things on social media are so easily triggering these days, clickbait stuff.

“Lighter touch and quality I try to use daily when connecting with people through social media. And if I can make you laugh and smile, I’ll try and do that too.”

Check out the complete interview at CNN.com.