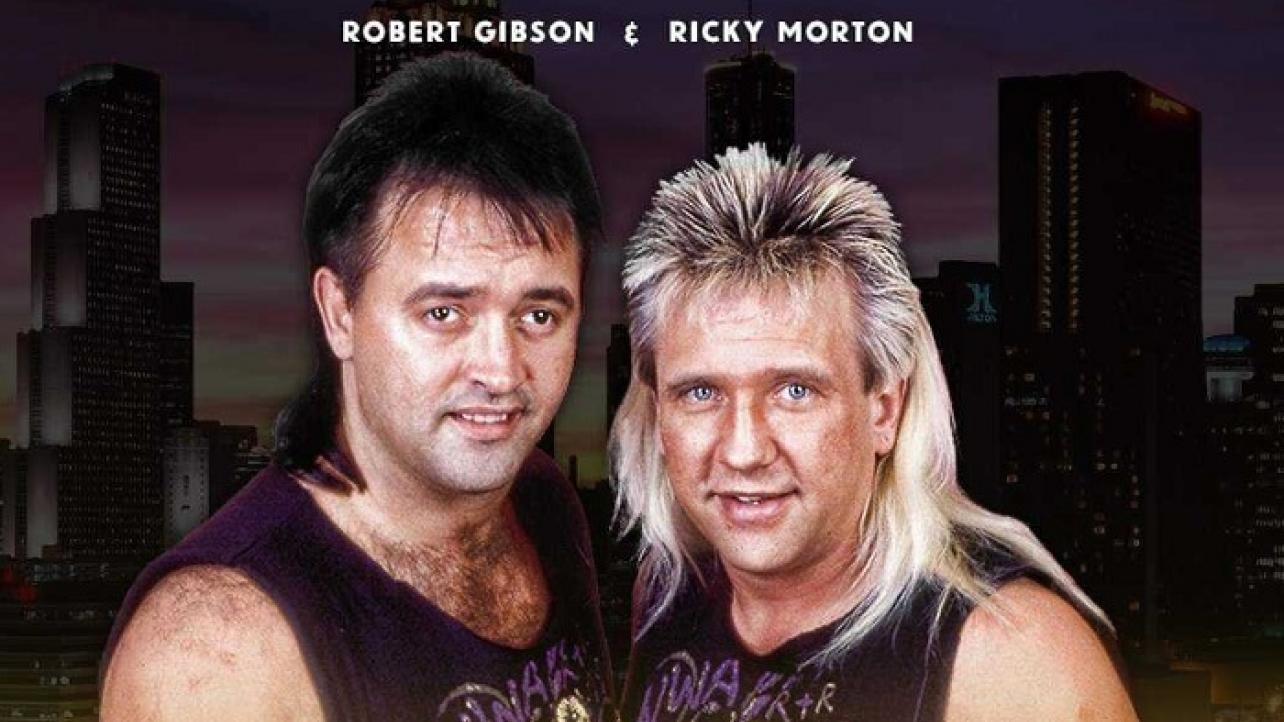 You can officially pencil in a pair of WWE Hall Of Famers and one of the most legendary tag-teams in pro wrestling history, The Rock ‘N’ Roll Express, for the upcoming National Wrestling Alliance (NWA) television taping at Center Stage in Atlanta, Georgia next month.

The official NWA website, along with their various social media outlets, broke the news on Wednesday that the legendary team of Ricky Morton (@RealRickyMorton) and Robert Gibson (@TheRobertGibson) will be appearing at the taping scheduled for October 1st.

The Rock-N-Roll Express, the five-time NWA World Tag Team Champions & WWE Hall of Famers, are coming to Atlanta, GA on October 1st to be a part of the NWA’s Studio Wrestling event at Georgia Public Broadcasting Studios.

Ricky Morton and Robert Gibson made their triumphant return to the NWA at the Crockett Cup in a memorable match with The Briscoes.

Ricky and Robert were staples of the NWA World Championship Wrestling show from Techwood Drive studio wrestling show. They had classic wrestling moments with The Midnight Express, The Horseman and all the stars of Jim Crockett Promotions.

With the resurgence of the National Wrestling Alliance, the ink is still drying on this next chapter for Morton and Gibson who have become even more active in the last calendar year.

Ricky and Robert have been added to the VIP ticket for Tuesday, October 1st joining Colt Cabana and Jim Cornette as special guests on that day alone. There is only VIP left for October 1st and you’ll also get to meet Nick Aldis, Kamille, Eli Drake as well.

BREAKING | The Rock-N-Roll Express (Ricky Morton and Robert Gibson) are coming to the NWA in Atlanta on 10/1 ONLY.