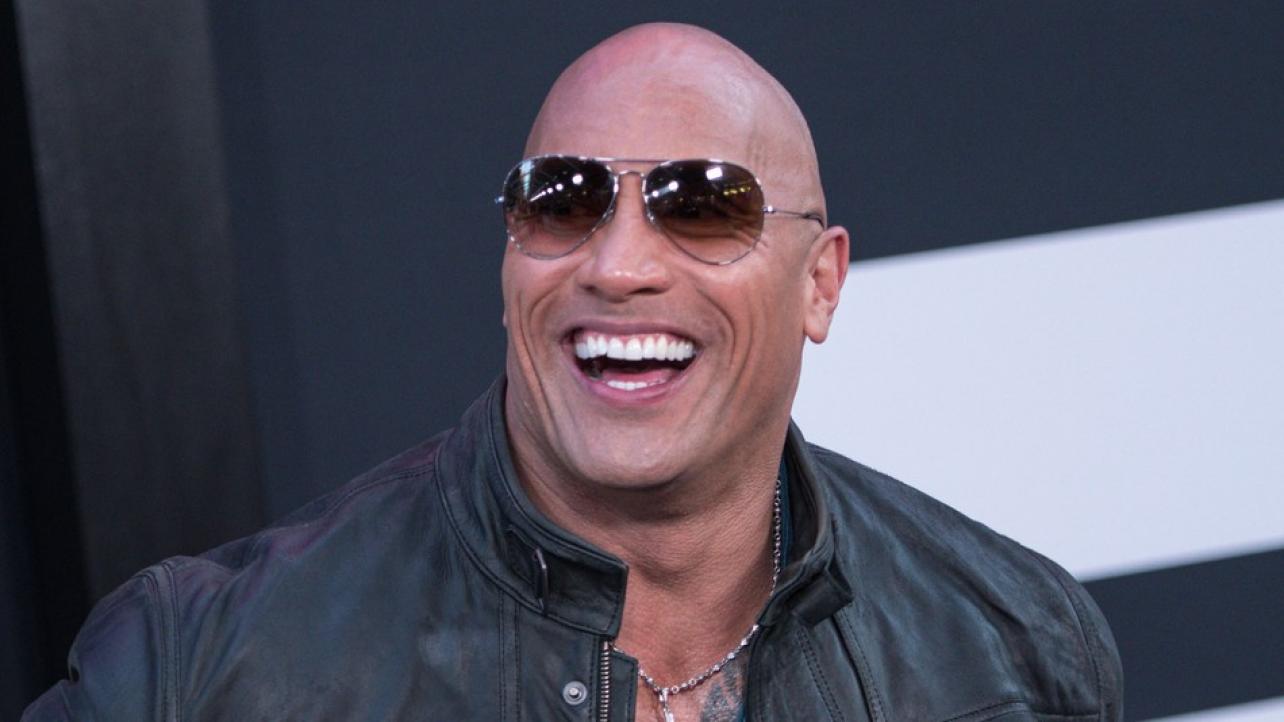 – Dash of The Revival took to social media on Tuesday to state his case regarding why his team should receive a shot at the RAW World Tag-Team Championships at WrestleMania 34. Check out his comments below.

We beat The Club. Multiple times.

We beat The Hardy’s.

We beat Titus Worldwide, who just had multiple title matches.

We’ve NEVER had a title match.

Yet, there’s no one left for The Bar to face?