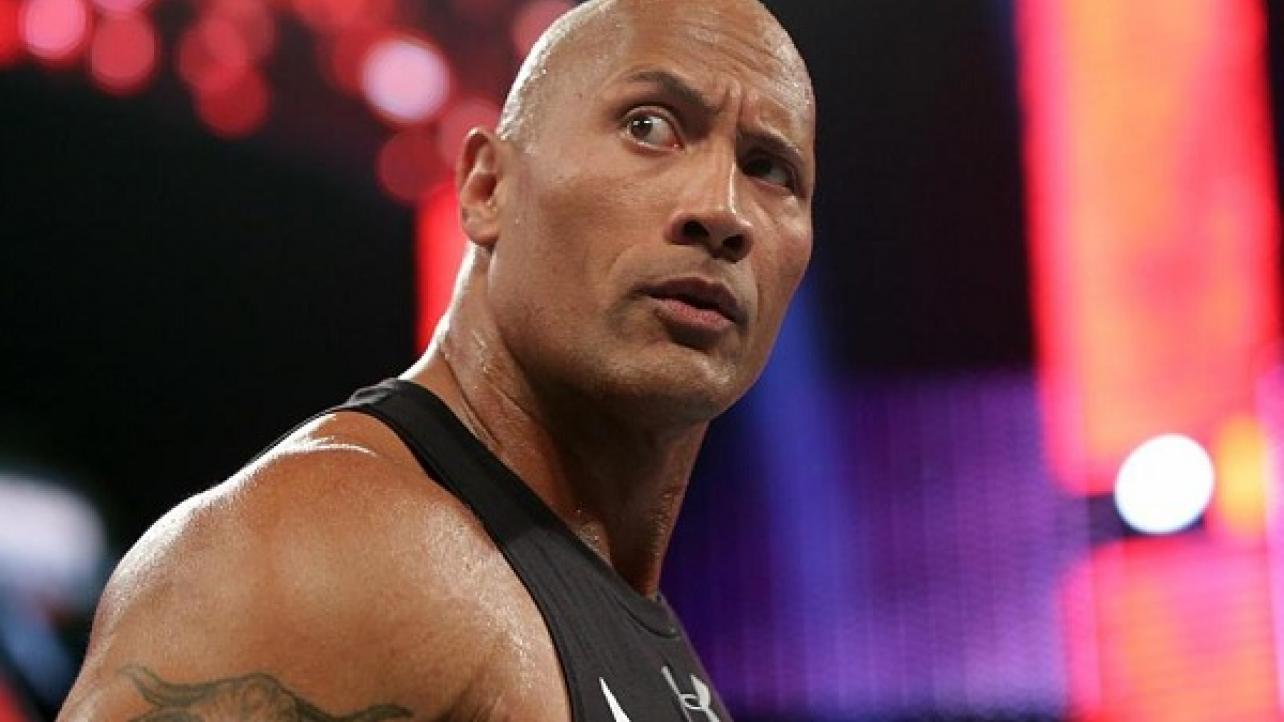 While most reports suggest that Shawn Michaels is coming back as an active wrestler to compete in 1 or 2 matches, there is actually a good chance that he will be wrestling up to half a dozen times over the next year into the end of 2019. If that is true, expect WWE to set up at least a couple of dreams matches, for example against AJ Styles.

According to @WrestleVotes, the winner of the 2019 Royal Rumble as of now is going to be a “repeat winner”, though they appear to have ruled out both Daniel Bryan or The Miz. Of course, one rumor that has been making the rounds for a few months is that The Rock could be a surprise winner, setting up a potential title match against Roman Reigns.