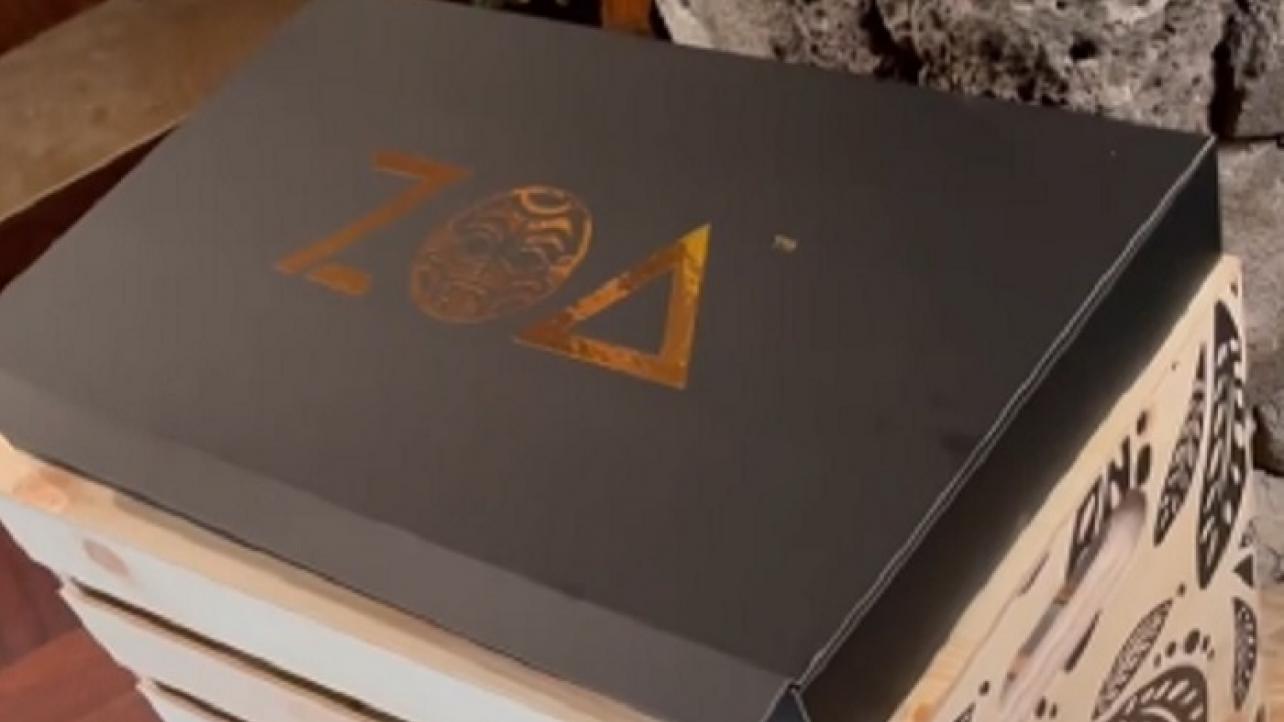 Dwayne “The Rock” Johnson is teaming up with XBOX in association with his new ZOA Energy Drinks energy drink.

The WWE legend and Hollywood big-shot took to social media this week to share a video showing off a custom kit that will be given to only 100 gamers, influencers and creators. It will not be made available for purchase to the general public.

“The Brahma Bull” wrote the following statement about the venture:

This ENERGY gift is for all my gamers and creators!!

I helped thisisbillgates launch the original XBOX years ago and it’s a pleasure to partner with @xbox once again to create the MOST ELECTRIFYING and MOST FUN custom kit to power up your gaming skills you’ve ever seen!!!

Your own ZOA/XBox fridge that resembles the XBox console, your own custom ZOA/XBox controller, your own pair of electrifying glasses – the same ones that I wore on stage with Bill when we originally revealed XBox to the world , your own ZOA/XBox coasters and of course your #1 source of gaming energy – cans of @ZoaEnergy!!!

This was so much fun to create with XBox and can’t wait for you to enjoy it as well!

Check out the post, which features the aforementioned video, embedded below courtesy of The Rock’s official Instagram page.