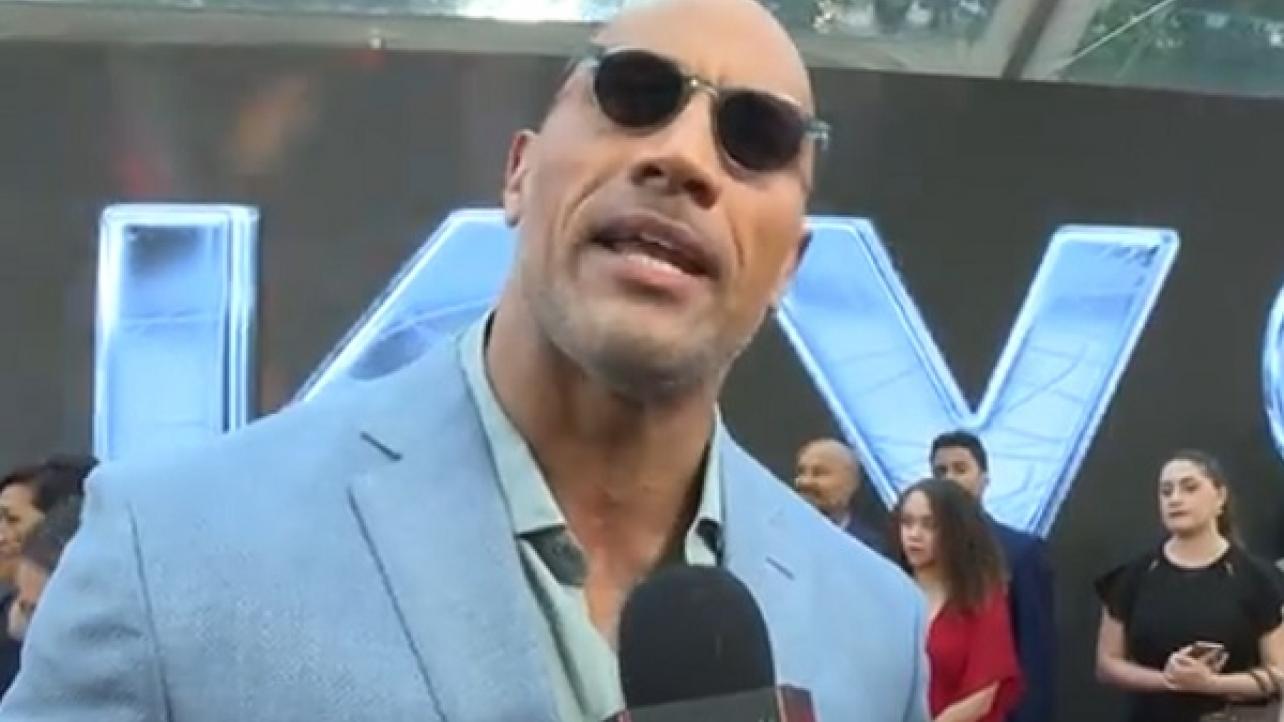 The plan for WWE’s Evolution PPV next month is still to build much of the show around Ronda Rousey and her defense of the Raw women’s championship. As first rumored a few weeks ago, the odds-on-favorite candidate to wrestle her at the PPV is Nikki Bella and it’s possible that the six woman tag team match at the WWE Super Show-Down would be where this storyline begins.

When asked about the possibility of The Rock returning to WWE next year to wrestle in the Royal Rumble and/or WrestleMania, a source in WWE suggested that it is “way too early” to even discuss those ideas but that ultimately the company is always “eager” to work with The Rock as his schedule permits. The implication was that if The Rock is free of any movie commitments, WWE would be more than willing to let him participate in any capacity he chooses.

With the Authors of Pain now being referred to simply as the AoP, look for them to get a new finisher too as WWE will probably also phase out the “Last Chapter” maneuver since the term wouldn’t make sense without the “author” name.