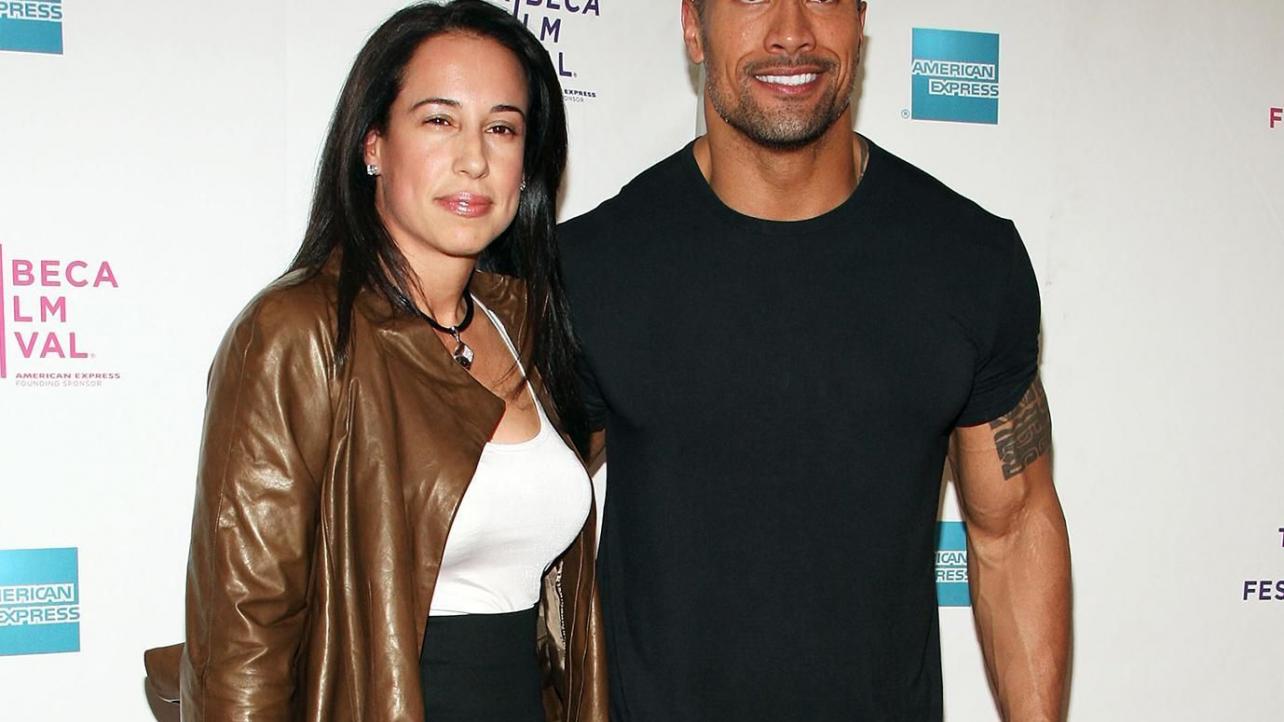 During the feature interview, Garcia spoke about learning a lot through her dealings with WWE Chairman Vince McMahon throughout the years.

“He has taught me some amazing lessons that we use [today] as far as taking care of the audience and being an audience-driven company,” Garcia said. “He’s helped raise the lion is how he looks at it.”

Additionally, Garcia claimed that Vince McMahon and The Rock still operate to this day off of handshake agreements, noting that it’s a “very special relationship in this day and age” to have with someone.

“We have no legal agreements between us,” said Garcia. “With Vince McMahon, we’ve always been able to shake hands. That’s a very special relationship in this day and age. That we can operate with that level of trust.”

Check out the complete Dany Garcia interview online at Newsweek.com.