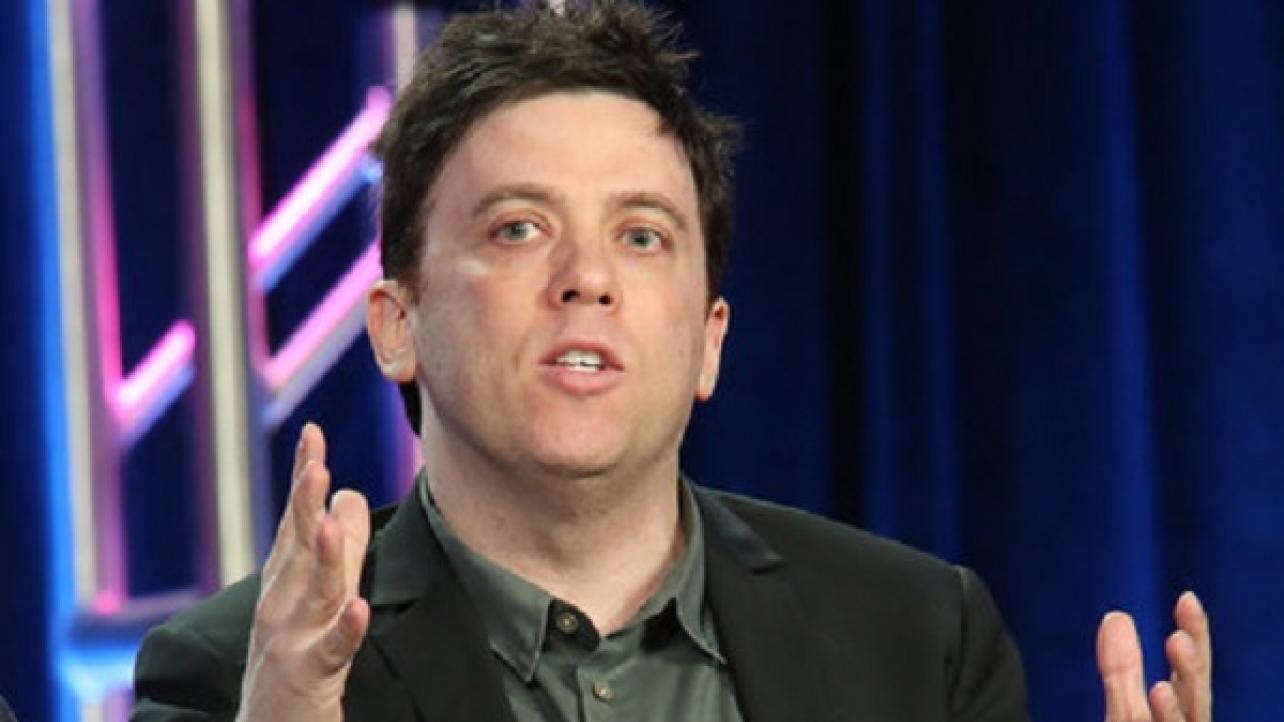 Gewirtz took to Twitter last night to post a photo of the entrance at WWE Headquarters in Stamford, Connecticut. In a nod to Simon & Garfunkel’s “The Sound of Silence” song, the caption for the photo included in Gewirtz’s tweet read, “Hello darkness my old friennnnnnd.”

After creating a wildfire of attention from the WWE Universe, Gewirtz returned to Twitter to shed some more light on his initial tweet.

A Twitter user named @WrestlingChump would go on to directly tweet the former WWE head writer to ask him about the cryptic post including the photo of WWE Headquarters.

“Brian, are you going back,” questioned the Twitter user who goes by the name, ‘Colin the Wrestling Fan,’ in a tweet sent to Gewirtz.

Gewirtz responded, confirming that he is not “going back,” however he did stop by for a “one-day visit for a future upcoming project.”

“No, just a fun one-day visit for a future upcoming project,” wrote Gewirtz in response to Colin the Wrestling Fan, before continuing with an inside-joke directed at the co-star of USA Network’s “Miz & Mrs.” reality series.

“And of course to try to stall [The Miz’s] push,” he concluded.

Check out Brian Gewirtz’s initial cryptic tweet and his follow-up response to a WWE fan below.

No, just a fun one day visit for a future upcoming project! And of course to try to stall @mikethemiz’s push. https://t.co/dX5rHz4Ylw