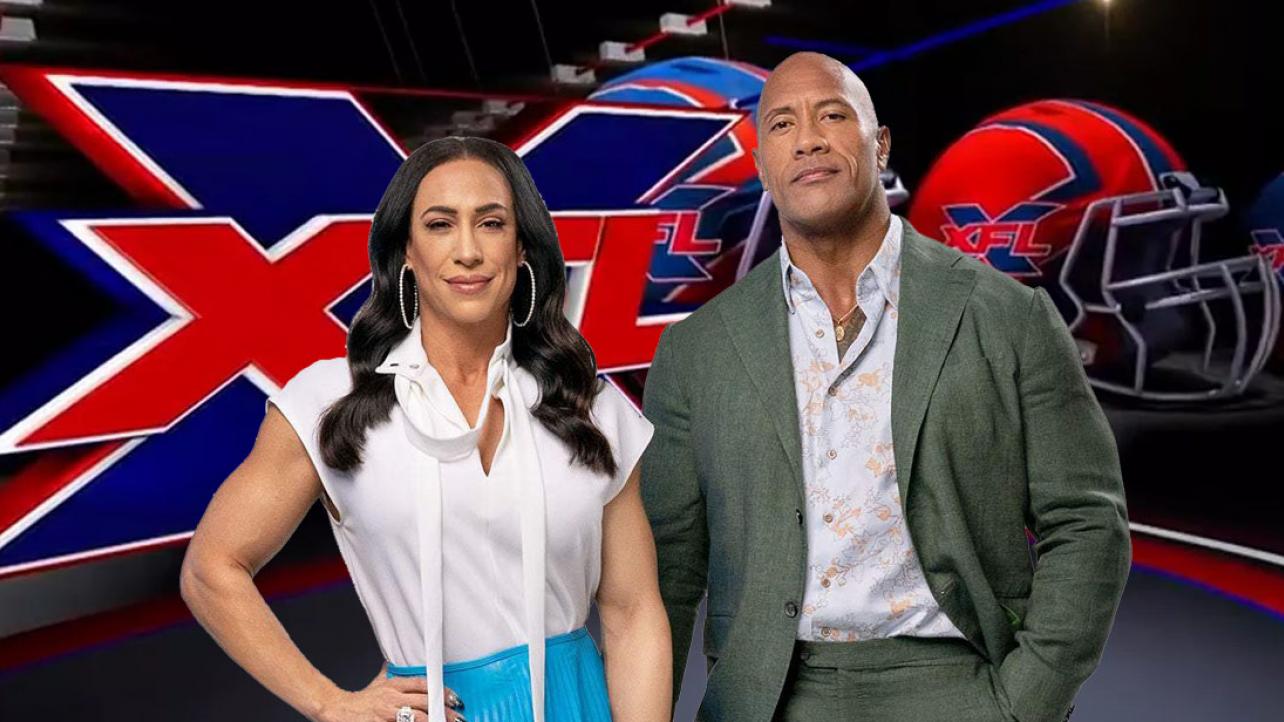 XFL games will be featured on a combination of ABC, ESPN networks and FX

The XFL will officially kick off on Saturday, February 18, 2023

NEW YORK – May 17, 2022 – The XFL today announced a new, global multi-year agreement with The Walt Disney Company (“TWDC”) and ESPN, which includes exclusive broadcast rights for all gameday content, tentpole events and more, for its upcoming 2023 season through 2027. Each season, all 43 games (40 regular season games, two playoffs, one championship) will be featured on a combination of ABC, ESPN networks and FX. Additionally, the agreement includes exclusive content rights across TWDC and ESPN’s digital, social and direct-to-consumer outlets such as ESPN+. The XFL is excited to officially announce its 2023 season will kick off on Saturday, February 18, 2023.

The announcement was revealed today at the Disney Upfront, where XFL owners Dany Garcia and Dwayne Johnson were in attendance and presented the news.

“Without question, we have long admired Disney’s distinct ability to engage an expansive consumer fanbase across verticals, while also maintaining a deeply authentic, nuanced and heartfelt approach to storytelling much like our own,” said Dany Garcia, Chairwoman of the XFL. “To find a partner that honors our foundation and to be able to root our vision of unwavering passion, accessibility and the future of football with Disney as our home, is a dream come true. We are extraordinarily excited to explore the endless possibilities of this partnership – today is surely just the beginning.”

“The XFL will tap into sports fans’ deep love of football by emphasizing competitive action while dedicating itself to innovation and entertainment,” said Jimmy Pitaro, Chairman, ESPN and Sports Content. “You can see a great path to success when you combine the reach and influence of ESPN and Disney with the collective vision of XFL leadership led by Dany, Dwayne and Gerry.”

Dwayne Johnson added, “This is a definitive moment for the XFL and the beginning of an incredible, long-term partnership for the league, building on my longstanding, very successful legacy relationship I’ve had with Disney throughout my career. We’re excited to be working with global visionaries that are aligned with the XFL’s values, are true team players and share our ambitious goals to grow the XFL as a global sports and entertainment business. Through the combined power of Disney, ESPN and the XFL, together we will create a new powerhouse on the sports calendar and bring a dynamic game of football to fans everywhere. Time to ball out.”

Gerry Cardinale said, “With today’s announcement, the XFL has launched a truly innovative partnership with The Walt Disney Company and its world-class platforms across media, culture, sports and entertainment. It is a privilege to join forces with the incredibly talented team at Disney and ESPN and bring Dany and Dwayne’s vision for world-class football and live event entertainment to our fans and players.”

The XFL’s ownership group, led by Dany Garcia, Dwayne Johnson, and Gerry Cardinale’s RedBird Capital Partners, is building a fan-first, fast-paced global professional football league with innovative rules and enhanced 360 game experience. The XFL will bring entertainment to world class football, with the goal of advancing the game of football and expanding player opportunities when it launches in February 2023.