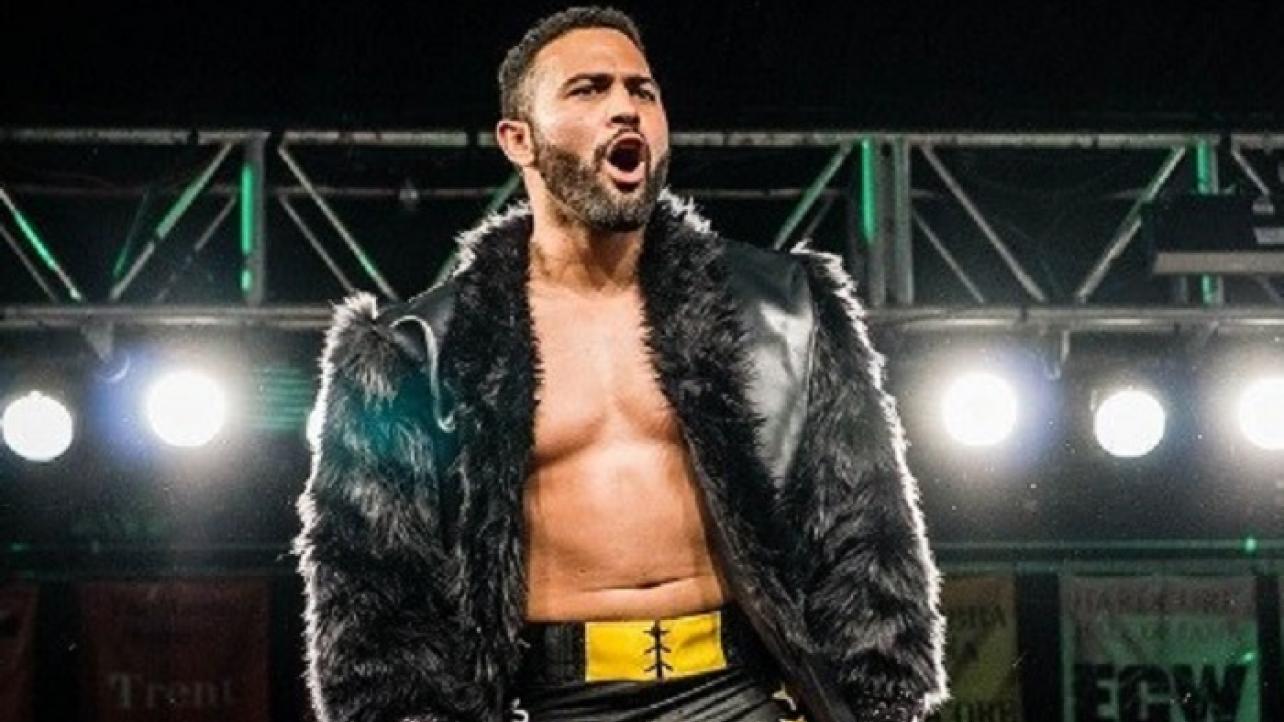 Rocky Romero Reveals How Moose vs. Tomohiro Ishii Was Made For NJPW Resurgence

How did the Tomohiro Ishii versus IMPACT Wrestling star Moose match for NJPW Resurgence come together?

During a recent appearance on the Wrestling Observer Live program at F4W Online, New Japan Pro Wrestling star Rocky Romero shared the story of how the bout was made for the big event in Los Angeles, California this weekend.

“I heard that [Tomohiro] Ishii was coming and somebody asked me to reach out to somebody at IMPACT because they’d like to get a big name and reached out to Scott D’Amore and Scott D’Amore said, ‘Moose really wants to be a part of [NJPW] STRONG and wants to be a part of New Japan U.S.’ so, I said, ‘That sounds like that would be cool to me. Let me ask the office’ and the office said they would love that and there it is and it’s kind of a dream match, especially now.”

Check out the complete interview at F4WOnline.com. H/T to POST Wrestling for transcribing the above quotes.

Rocky Romero Reveals How Moose vs. Tomohiro Ishii Was Made For NJPW Resurgence