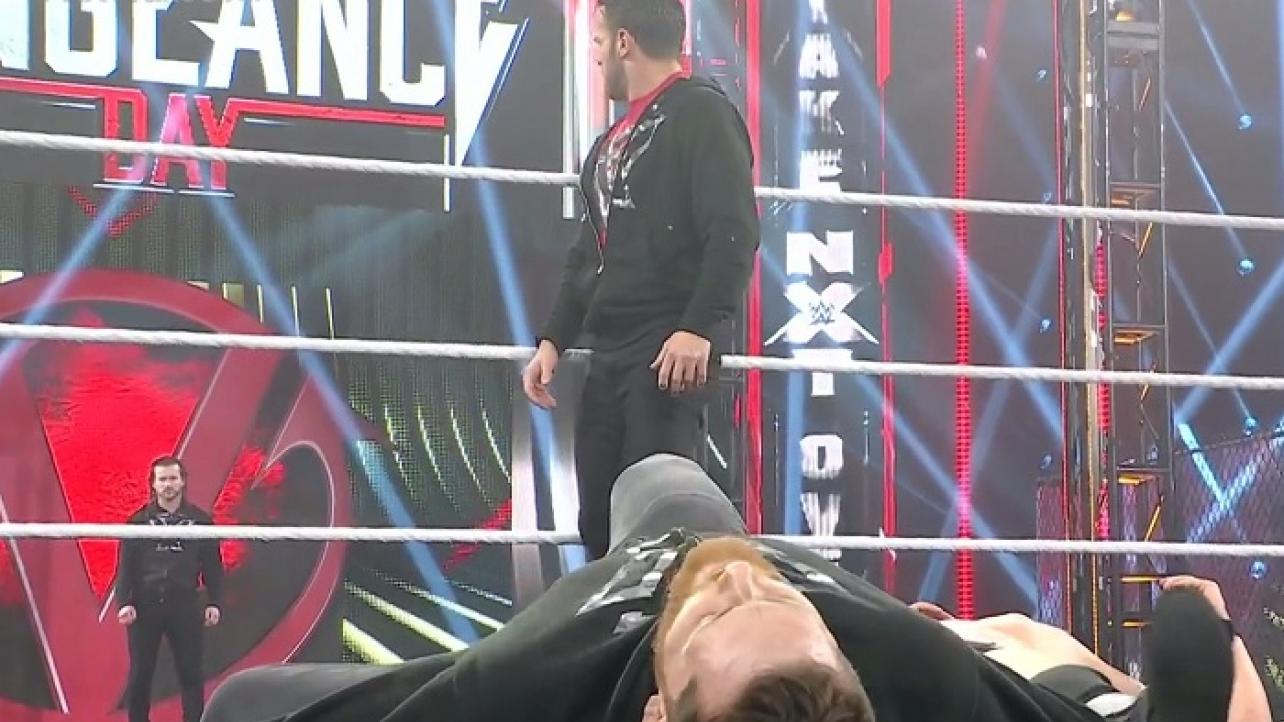 Roderick Strong recently spoke with the folks from Sports Illustrated for an in-depth interview.

During the discussion, the WWE NXT Superstar spoke about Adam Cole’s WWE contract status, The Undisputed ERA breaking up and more.

On Adam Cole’s contract expiring later this month: “Adam’s going to do what Adam does. I have no idea what’s going to happen. I’m just focused on the areas of my life that I can control. For me, when I’m not working, I’m focused on my family. But of course, I wish the best for everybody.”

On The Undisputed ERA breaking up: “I’m not going to say I was ready for it to end, but people had seen a lot of us together,” Strong says. “Had we stayed together and changed brands, that would have been a fresh start for us. But this opportunity came, we spoke about it, and we did it. It was the hardest decision of my career, even harder than leaving Ring of Honor. It had worked so well, and we grew together as performers in so many ways. But I trust Hunter [Paul “Triple H” Levesque] and Shawn [Michaels], and they want to see us grow. And if the opportunity ever presents itself to get back together, we’re going to be even bigger, which will make that reunion even better.”