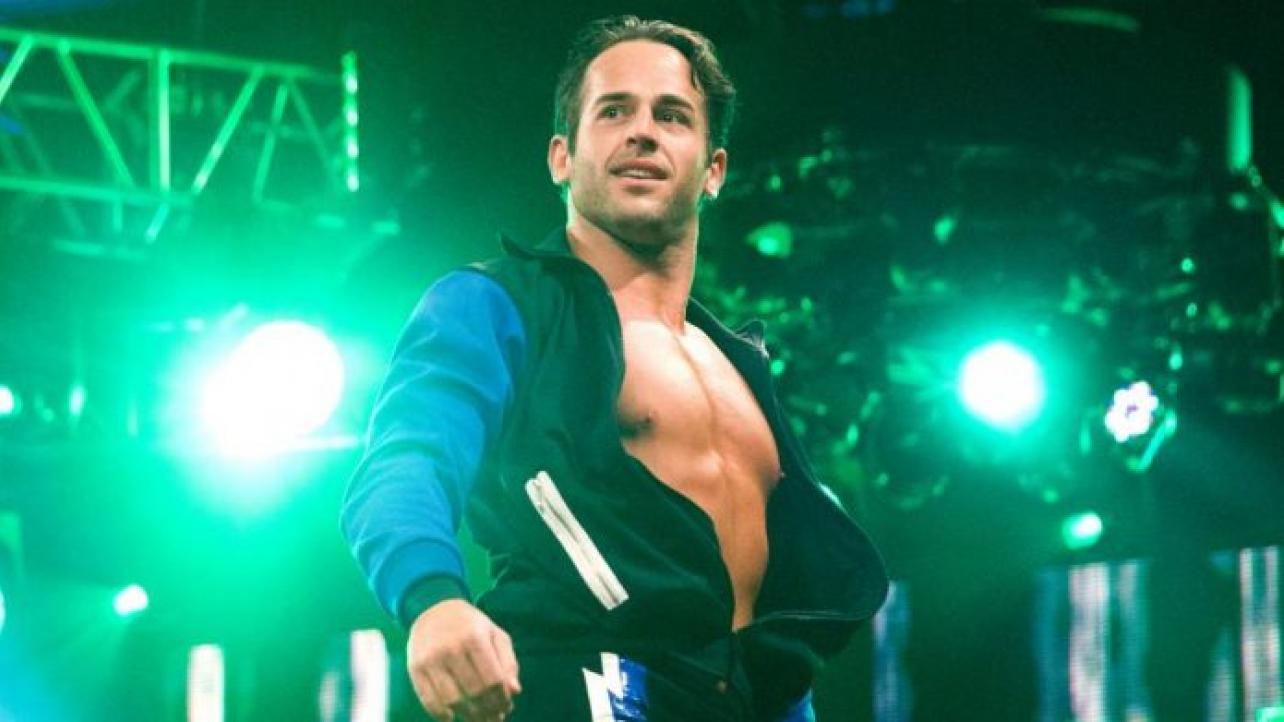 Roderick Strong Talks About Possibly Winning A Title At WrestleMania 34

NXT Superstar Roderick Strong recently spoke with the official WWE website about working for the NXT and 205 Live brands.

Strong recently advanced to the semifinals of the WWE Cruiserweight Championship Tournament by defeating Hideo Itami and Kalisto. He will now move on to face Cedric Alexander and with a win, will advance to the finals at WrestleMania 34.

As he explained, if he were to end up in that spot, being able to showcase his abilities and capture a WWE Championship on the grandest stage of them all would be a clear highlight of his career.

“I’ve strived my whole career to do this at the highest level, and being a champion in WWE would put a stamp on my legacy,” Strong said. “I’ve had to do some soul-searching at times. I reflect a lot, not on where I have been but where I want to go and how to get there.”

Strong continued, “When you consider what I’ve had to overcome in life to even get here, it puts things into perspective. I believe my past setbacks are part of what it takes to build a champion. After all, how can you fully appreciate winning without knowing what it’s like to lose?”

Check out the complete Roderick Strong interview at WWE.com.

Roderick Strong Talks About Possibly Winning A Title At WrestleMania 34