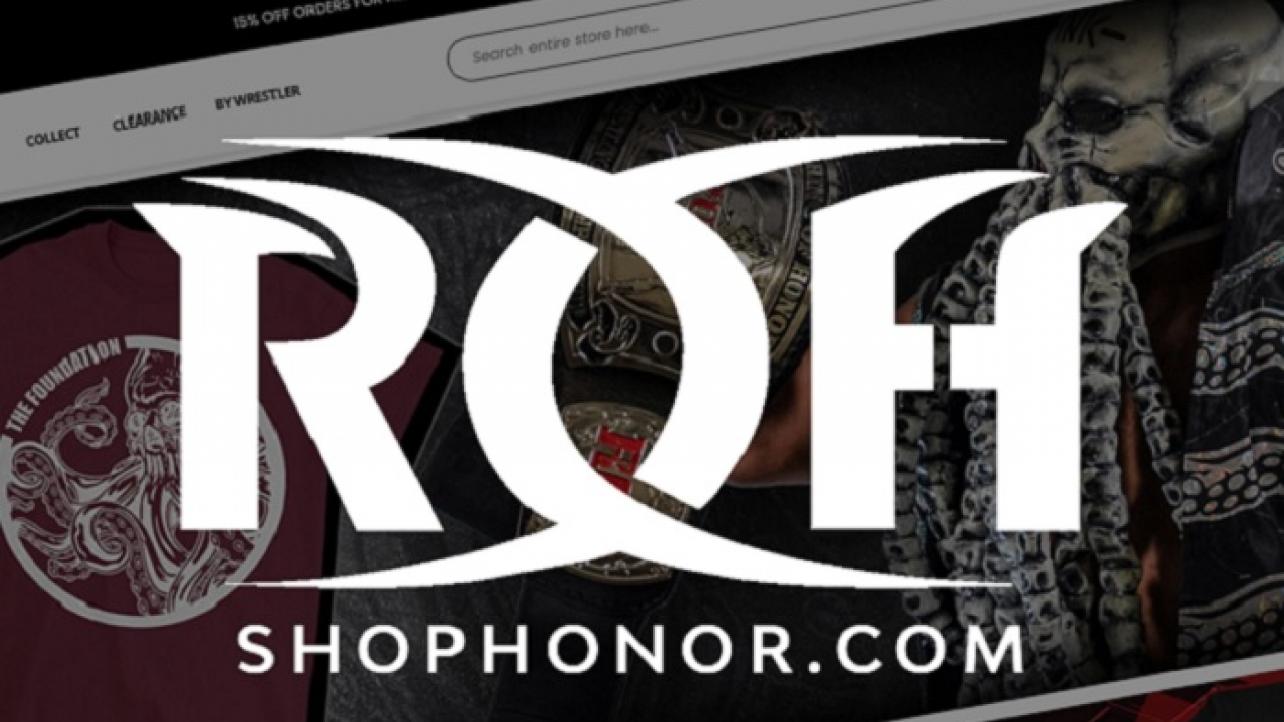 Ring of Honor issued the following press release announcing that full details of their 19th Anniversary pay per view, which will take place on March 26th from Baltimore and feature every ROH title being defended. Check it out below.

Ring of Honor has been delivering the best professional wrestling on the planet for nearly two decades, and the company will celebrate its birthday by presenting the 19th Anniversary pay-per-view on Friday, March 26.

All ROH championships will be defended on the four-hour extravaganza, which gets underway with 19th Anniversary Hour One airing for FREE from 8 p.m. to 9 p.m. Eastern on HonorClub, Best on the Planet, STIRR City, Facebook, YouTube, FITE and channels carrying the pay-per-view.

Keep it locked into ROHWrestling.com and ROH’s social media channels for match announcements as the road to 19th Anniversary heats up.

The 19th Anniversary show and all other ROH pay-per-views are free for HonorClub members. HonorClub is available for just $9.99 per month and no long-term commitments are required.