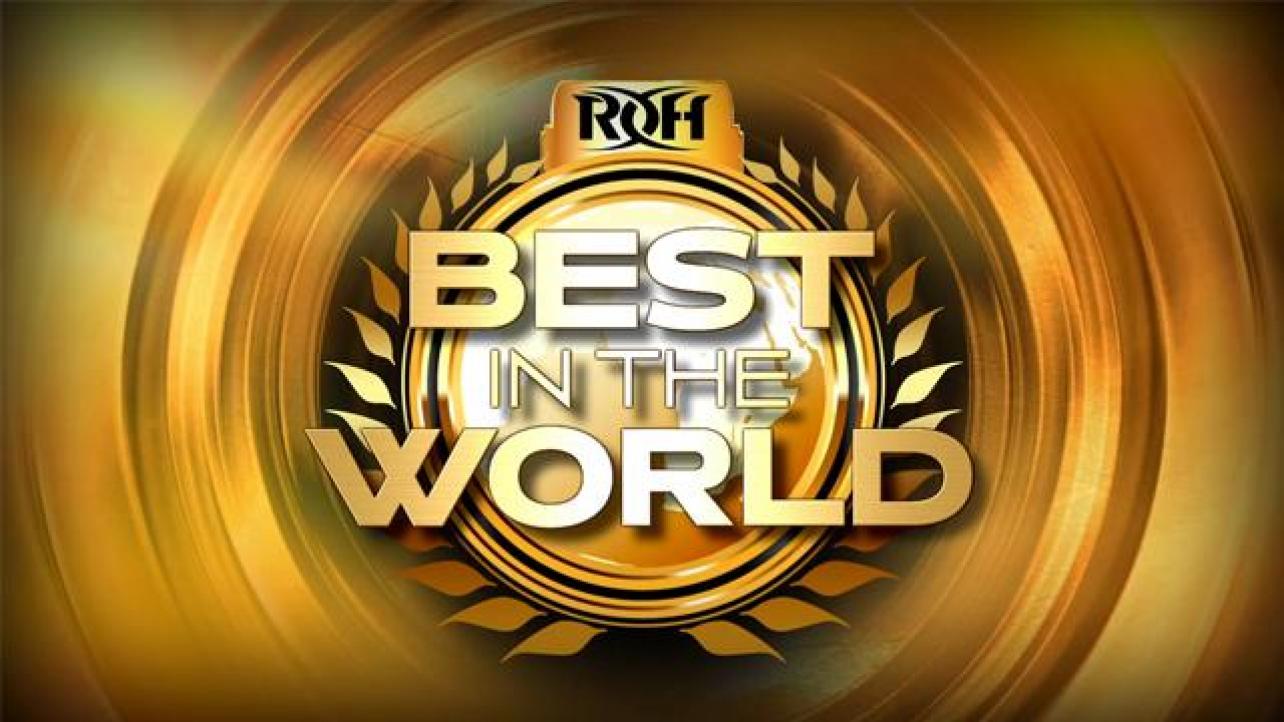 Earlier today, Ring of Honor announced its first-hour matchups for the upcoming Best In The World event.

During the special free-for-all hour of the show, two matches will take place, including a tag team bout, and a singles duel. Check out the announcement from Ring of Honor below:

Two matches have been announced for Best in the World Hour One, which will air for free on multiple platforms — including HonorClub, YouTube and pay-per-view channels carrying Best in the World — at 7 p.m. Eastern before the pay-per-view portion begins.
PCO and Danhausen will take on The Bouncers (Beer City Bruiser and Brawler Milonas) in one contest, and former MexiSquad teammates Demonic Flamita and Rey Horus will meet in the other.