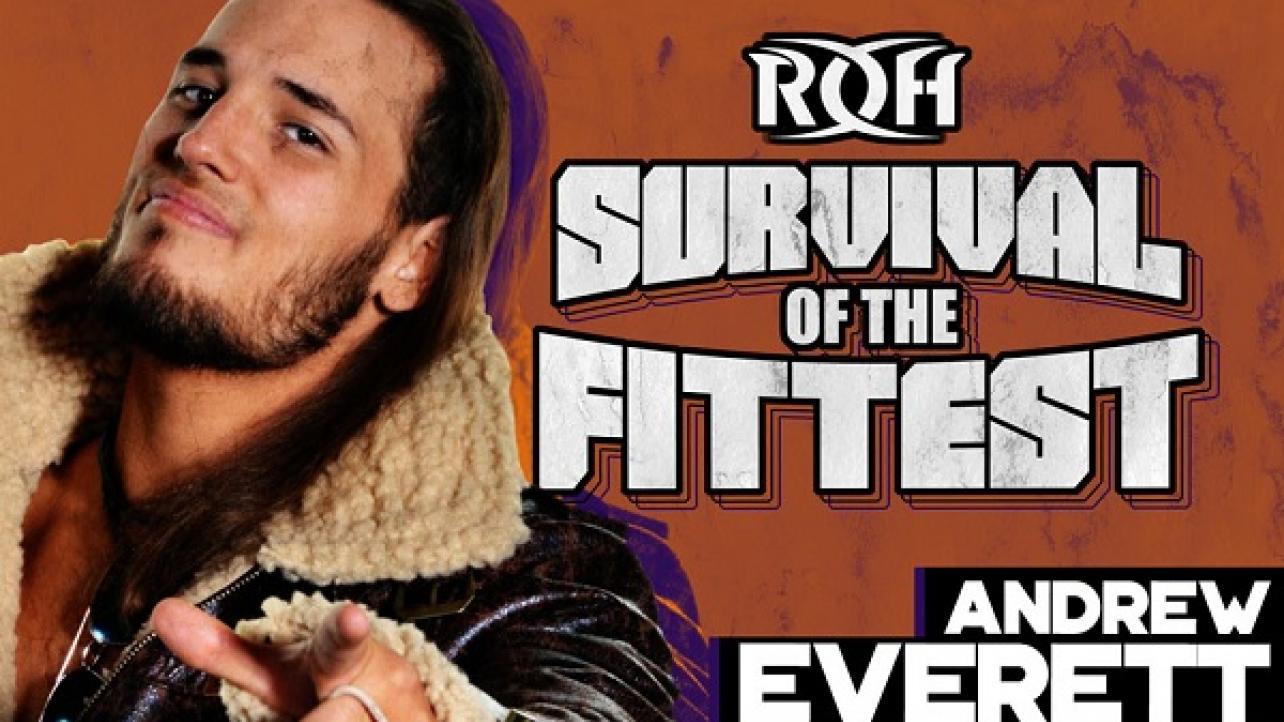 On Friday, Ring Of Honor (ROH) announced the first four participants in this year’s “Survival Of The Fittest” tournament.