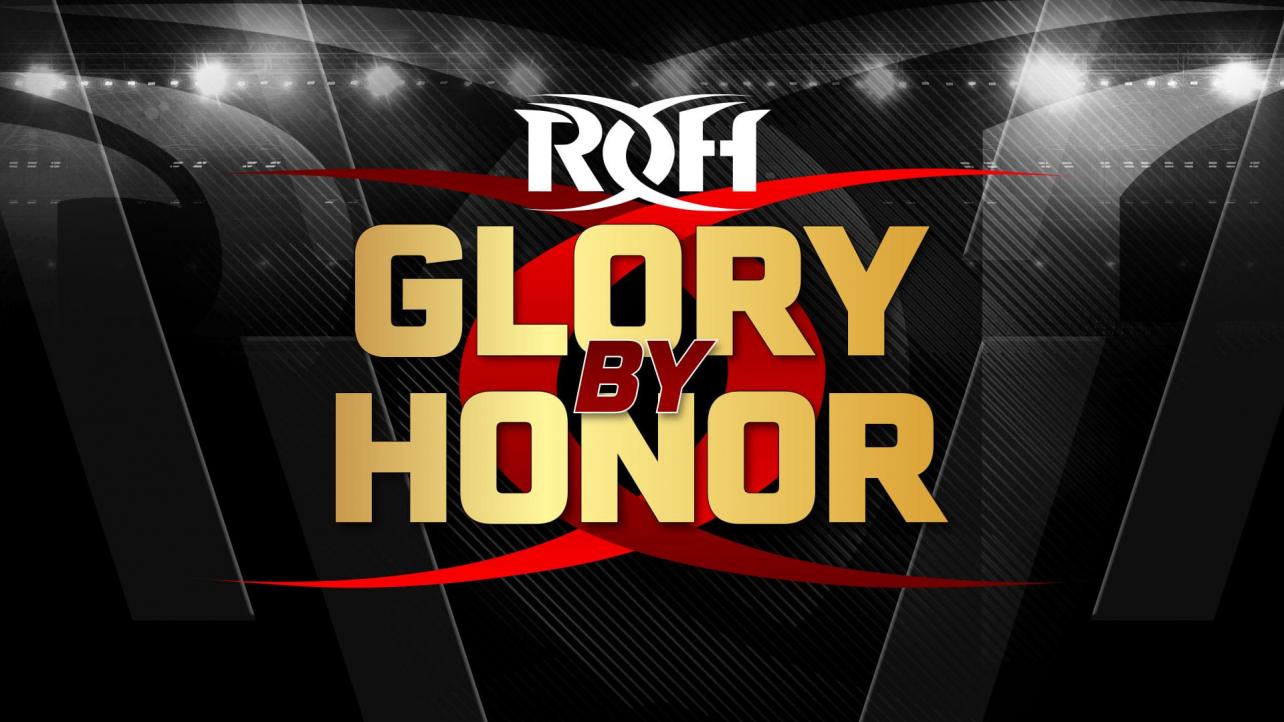 In August, Ring of Honor wrestling will return to “The City of Brotherly Love”, when Philadelphia, Pennsylvania host’s both nights the promotion’s Glory by Honor event.

Checking out the details of the show below:

ROH RETURNS TO PHILADELPHIA FOR TWO NIGHTS OF GLORY BY HONOR!
The wait is over, Philadelphia!
For the first time in nearly two years, Ring of Honor is returning to the historic 2300 Arena in the City of Brotherly Love for not one, but TWO, spectacular live events!
ROH presents Glory By Honor Night 1 on Friday, Aug. 20 and Glory By Honor Night 2 on Saturday, Aug. 21. Both shows will be streamed live for HonorClub.
GBH Night 1 is headlined by Flip Gordon challenging for the ROH World Championship, while Night 2 features current ROH World Champion RUSH and Dragon Lee of La Faccion Ingobernable against Bandido and Rey Horus.
Among the stars signed to be in action on both nights are the Briscoes, LFI, Violence Unlimited, The Foundation, EC3 and The OGK.
Keep it locked onto ROHWrestling.com and ROH’s social media channels for ticket on-sale dates and match announcements.
Philadelphia has always been a special city for ROH, going all the way back to the company’s first live event, The Era of Honor Begins, at the Murphy Rec Center in 2002. The stars of ROH undoubtedly are chomping at the bit to remind the best wrestling fans on the planet why ROH is The Best Wrestling on the Planet!
Don’t miss your opportunity to see the hard-hitting, in-your-face action that only ROH can deliver live and in person!

Glory By Honor is scheduled to take place during the same weekend as WWE Summerslam.