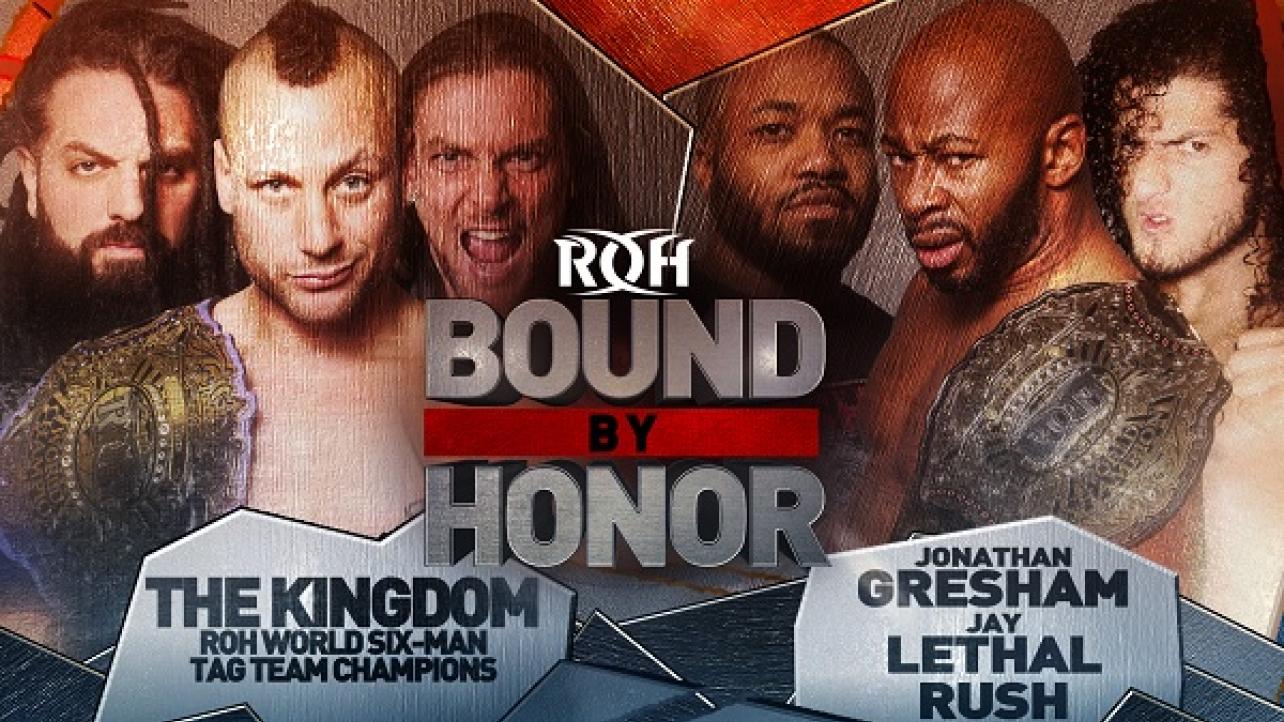 Ring Of Honor (ROH) has announced several new matches for their upcoming ROH: Bound By Honor Miami event in February.

Announced for the event, which takes place on Sunday, February 10th, airing live via the Honor Club digital subscription service, are the following matches:

Prior to the ROH: Bound By Honor Miami event on 2/10, ROH will be holding a set of television tapings in Lakeland, Florida on Saturday, February 9th.

Make sure to check back here at eWrestling.com on 2/10 for ROH: Bound By Honor Miami results.