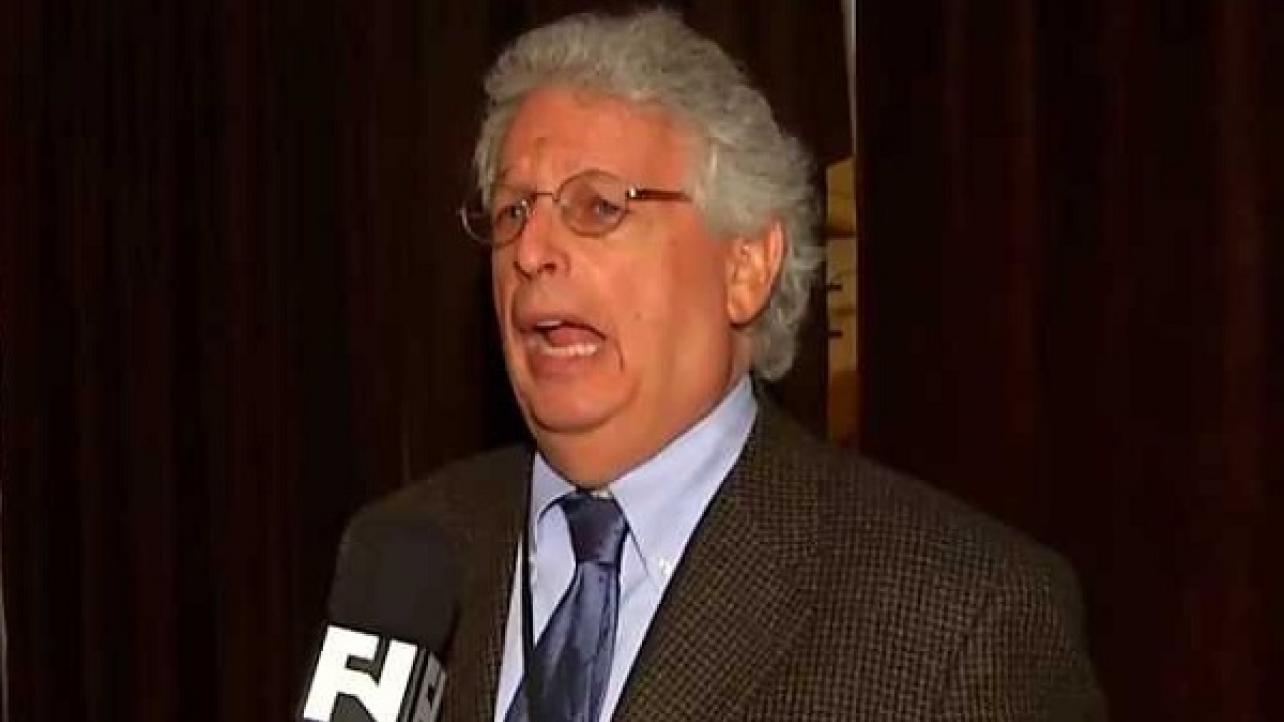 ROH COO Joe Koff Talks Behind-The-Scenes Reaction To ALL IN, Will Ospreay/ROH

Ring Of Honor (ROH) COO Joe Koff spoke with the folks from Paste Magazine prior to last weekend’s Death Before Dishonor pay-per-view in Las Vegas, Nevada. Featured below are some of the highlights from the interview.

On the reason why Will Ospreay’s role with ROH is limited: “He was originally signed with Ring of Honor in conjunction with New Japan. But the travel got to Will so he asked if he could work specific and selective dates, which we accommodated.”

On the ALL IN event and how it was received by their partners at Sinclair Broadcasting Group: “I didn’t think one show would ever have that kind of impact. I think that one show, and certainly the Madison Square Garden sell out [ROH/NJPW G1 Supercard during WrestleMania weekend] even more, showed the capability and just where we are in the short period of time that we’ve owned it.

“There’s a lot of validation inside of a company when good things happen. It’d be on different than buying a new syndicated show and all of a sudden it’s the number one show in the market. But they bought 20 other shows that aren’t. We put the same disciplines and the same foundational logic to every event. This one was just special because there was a specialness to it. And I’m really talking about both. All In was an unbelievable success not because of Ring of Honor; if there was any success attributable to Ring of Honor, it’s just that these were wrestlers contracted to us, and we saw the potential of this event and how important it is for the industry, for them, for what they were trying to put forth, and we were very supportive of that. That’s very indicative and very much a part of who we are.”

Check out the complete Joe Koff interview at PasteMagazine.com.

ROH COO Joe Koff Talks Behind-The-Scenes Reaction To ALL IN, Will Ospreay/ROH