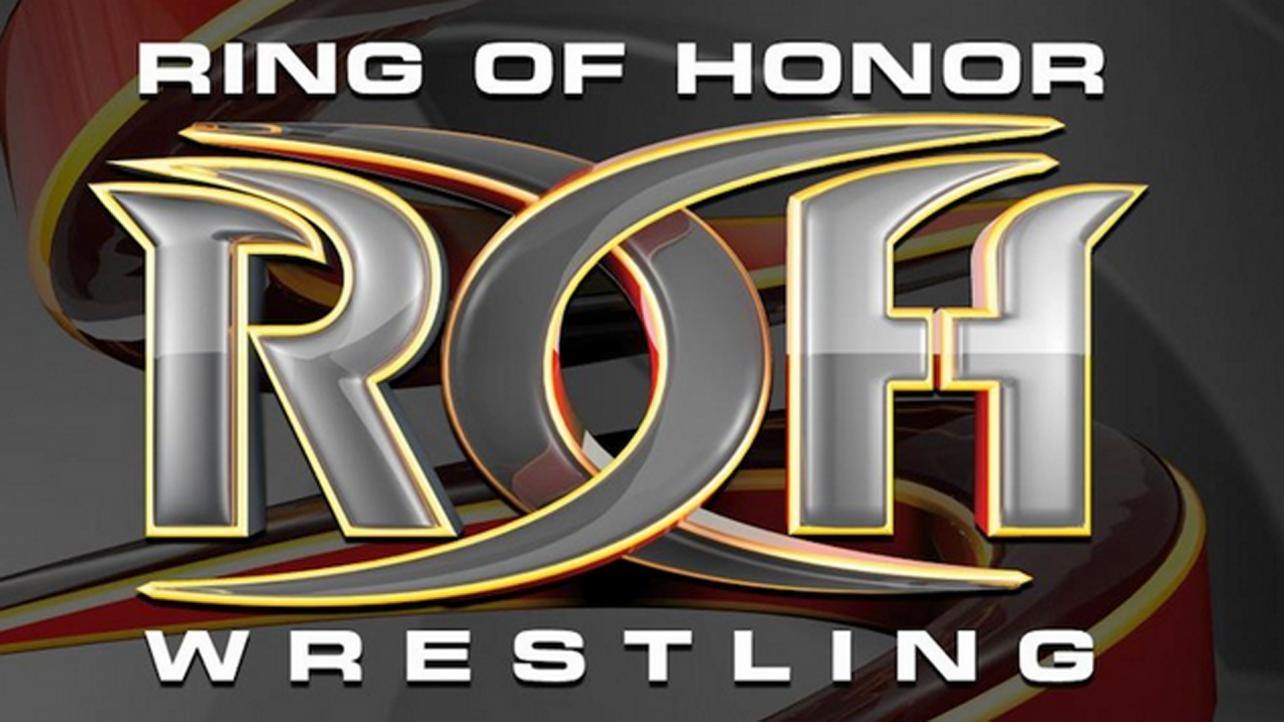 ROH COO Talks Relationship With NJPW and CMLL, How Viewership Is For ROH

Ring of Honor Chief Operating Officer Joe Koff recently appeared on the Pro Wrestling Boom podcast to discuss the promotion’s relationship with CMLL and NJPW, as well as touch on their current viewership numbers on television. Highlights from the interview can be found below.

ROH’s relationship with CMLL and NJPW:

“You know, first of all, CMLL, nobody’s wrestling, nobody’s traveling back and forth. I know their wrestlers are but there’s no real interaction in that. New Japan is fine, except they’re a competitor in the United States. It’s not like it was where Ring of Honor was their American portal to wrestling. They now have a functioning promotion, they’re in the United States, they are somewhat of a competitor to us. They don’t have near the distribution. They don’t have near the American size that we do, so I think these happen organically. I mean, we have used New Japan wrestlers, Rocky Romero’s been on shows. We have a very cordial working relationship, but to be honest, until the big shows start coming around again — I mean, we had plans to do a tour with New Japan as we always did in May. You know, nothing really changed except COVID stopped everything. I know they’re wrestling in Japan. Every time I look at the papers, there’s more problems in Japan. So I don’t know how easy it is for them either. So, I’ve always been concerned about our promotion and what’s best for our promotion and we’re happy to work with other promotions, we always have. We will continue to do so when it makes sense for both parties, but as far as the formal working relationships as it existed with CMLL and New Japan, they haven’t been dissolved, there’s just no activity for them.”

“It’s doing just fine. It really is. When you amalgamate all of our numbers over the course of a week and you take into effect all of the places that it’s viewed, I mean we’re doing hundreds and I mean mid-to-high hundreds of thousands a week of people seeing our product. It’s just that it’s not on at one time, it’s not on a single destination. Our Ring of Honor fans know how to find us and it’s readily available. We’re on 24/7 on our STIRR app, which is available everywhere which is S.T.I.R.R. We have a Best On The Planet channel there. Thank you Sinclair [Broadcast Group], that’s one of our companies. We’re on all of the Sinclair stations, we’re on all of Bally Sports. I mean, it’s just not in one place and that makes it harder to measure but, I can tell you that I look at the ratings every week and they’re holding up just fine and they’ve improved in many markets.”

ROH COO Talks Relationship With NJPW and CMLL, How Viewership Is For ROH