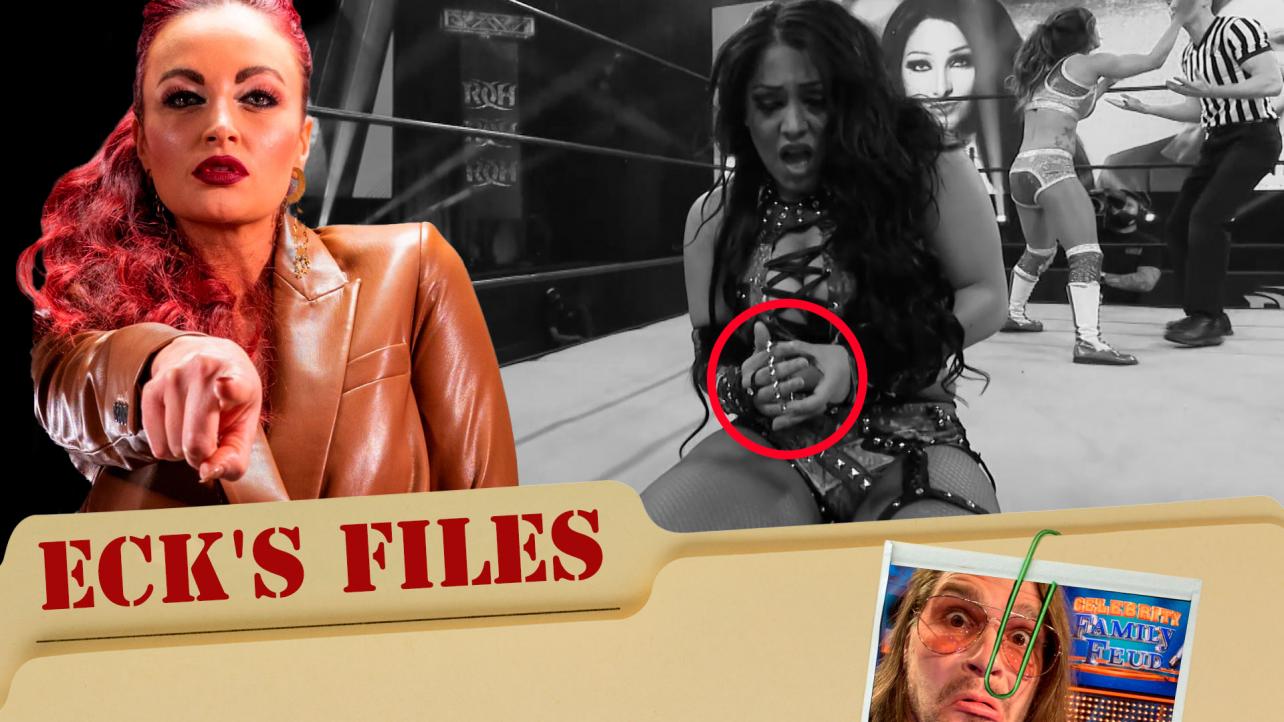 The Ring Of Honor Pure Championship will be on-the-line on the next installment of ROH TV.

Kevin Eck announced in his latest column that Josh Woods will be defending the title against LSG at the upcoming show.

This marks the first defense for Woods since he captured the title back in September at the ROH Death Before Dishonor show.

“New ROH Pure Champion Josh Woods will make his first title defense against LSG on the Championship Edition of Ring of Honor Wrestling in a few weeks.

“As announced in last week’s Eck’s Files, the show is headlined by an ROH World Title Match between champion Bandido and Alex Zayne.”