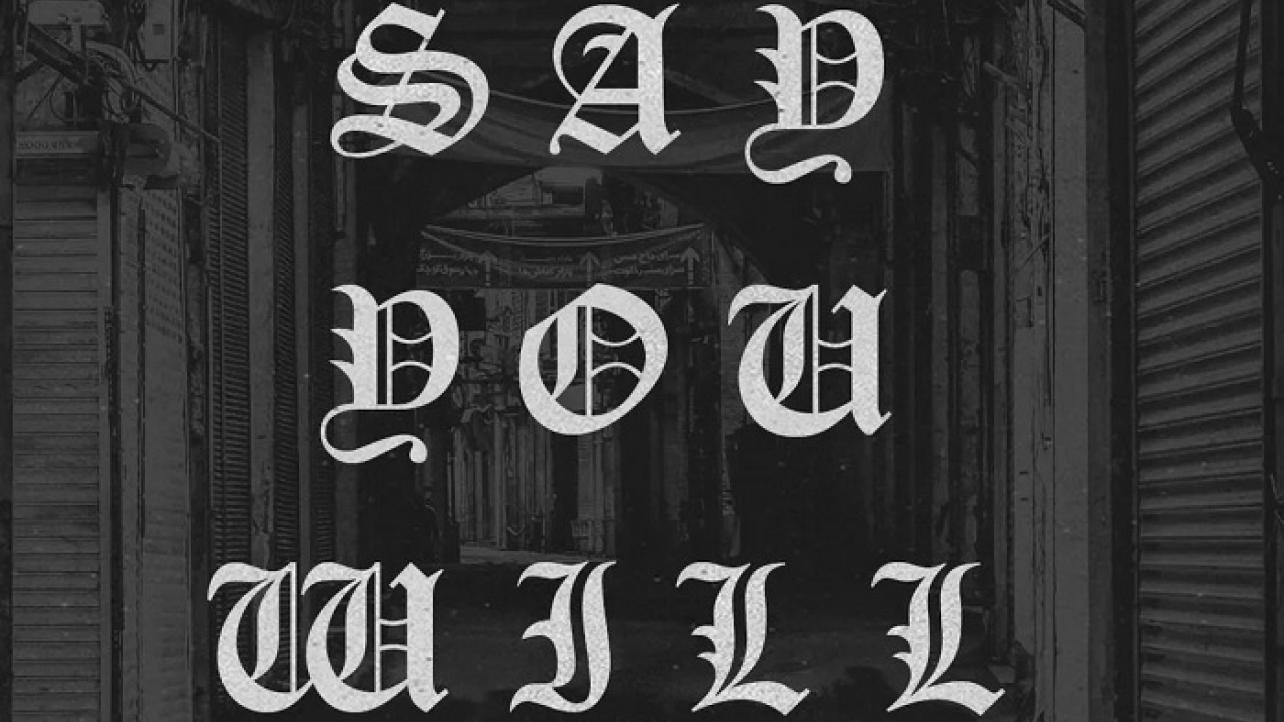 The ROH Championship will be moving around even more in the New Year.

With Ring Of Honor going on hiatus following their ROH Final Battle 2021 year-end pay-per-view earlier this month, the ROH Championship that Jonathan Gresham won at the event will continue to be defended outside of the promotion in the early portion of 2022.

As noted, a ROH Championship match has been announced for the upcoming IMPACT Hard To Kill 2022 pay-per-view, with Gresham putting the title on-the-line against Chris Sabin at the 1/8 show at The Factory in Deep Ellum in Dallas, Texas.

In addition to the 1/8 defense in Dallas, Gresham will also travel to the Grand Sports Arena in Hoffman Estates, Illinois on 1/15 to put his ROH Championship up for grabs in a one-on-one showdown against 2 Cold Scorpio at the Game-Changer Wrestling (GCW) Say You Will 2022 special event.

Gresham previously appeared for the promotion at the GCW Blood On The Hills 2022 show on 12/17 at the Ukrainian Cultural Center in Los Angeles, California, where he successfully defended the ROH Championship with a victory over AJ Gray.

Also announced for the GCW Say You Will 2022 show, which will stream live via FITE TV, is Kylie Rae vs. Allie Katch, PCO vs. AJ Gray, as well as appearances by GCW Tag-Team Champions The Briscoes, Ricky Morton, Bandido and Dark Sheik.

GCW returns to the Midwest for the final stops on The Road to Hammerstein!

Both events will stream LIVE on @FiteTV! pic.twitter.com/JEc59QTYPv