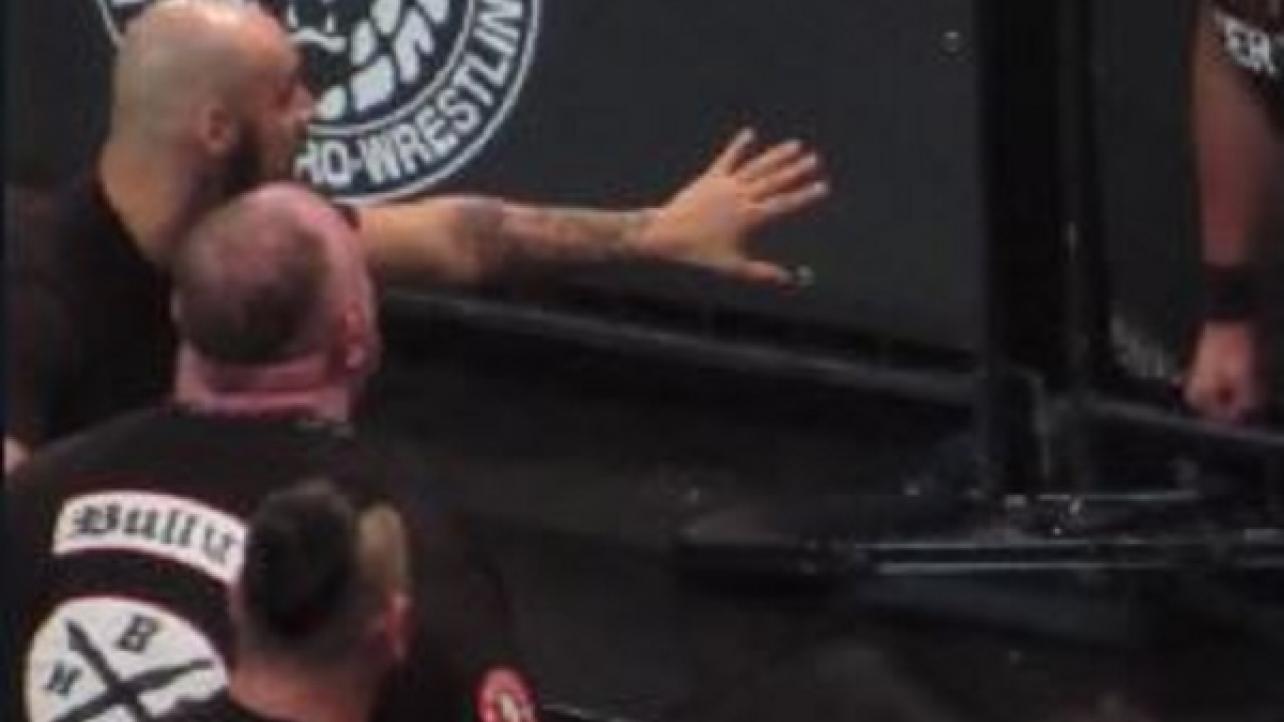 Ring Of Honor (ROH) has concluded their investigation into the recent incident involving Bully Ray allegedly confronting an obnoxious fan backstage at an ROH event in Portland, Oregon last month.

As noted, a fan named Jeff Ketch was heckling female performers at a ROH house show in Portland in early June.

Ketch was reportedly heckling Velvet Sky and Mandy Leon during the show, which lead to security escorting the gentleman to the backstage area. This is where Bully Ray reportedly confronted him face-to-face in intimidating fashion, leading to the fan posting a complete, detailed recap of the incident on social media.

The tweets, of course, went viral throughout the internet wrestling community and other pro wrestling media outlets.

On Saturday, ROH issued the following statement after wrapping up their several-week investigation into the matter:

“We have now concluded our internal investigation into the events that occurred in Portland on June 2nd and have taken appropriate actions with all parties involved. Our Code of Honor, which calls for sportsmanship, respect and honor in – and outside of the ring is a core value of this company and one we will continue to strive to uphold. To all of our loyal and dedicated fans, we apologize for the incident that transpired and we encourage all of our fans to continue attending our events. Furthermore, we promise to continue delivering the best wrestling and the best live experience on the planet. In adherence to Ring of Honor policy, we will not comment further on these matters.”

As of June 6th, Ketch claimed he had yet to even be contacted by ROH.

We will keep you posted as more information regarding this incident surfaces. Until then, keep checking back here at the website, and make sure to follow eWrestling reporter Matt Boone on Twitter for late-breaking news updates @MattBoone1984.