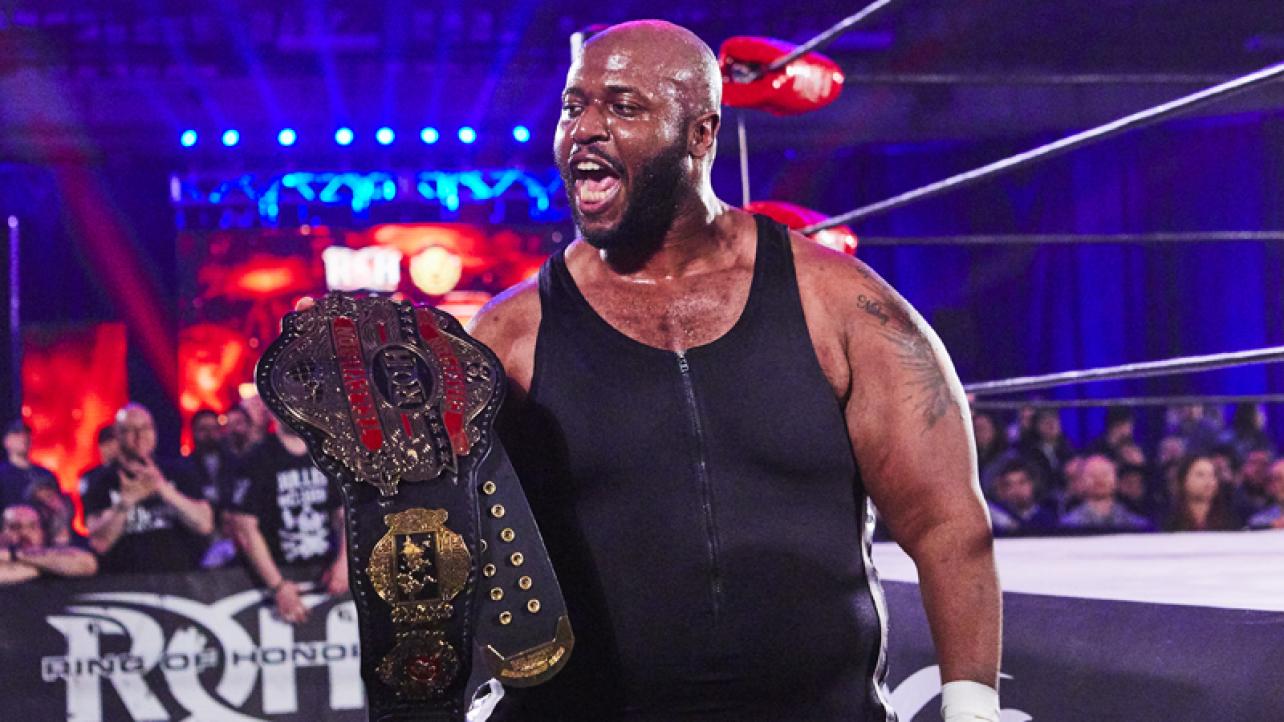 Over the weekend, Ring of Honor aired its latest episode of ROH Television, which went down on May 16. The show aired on Sinclair broadcasting stations, Fite TV, and ROH’s website. Check out the results: