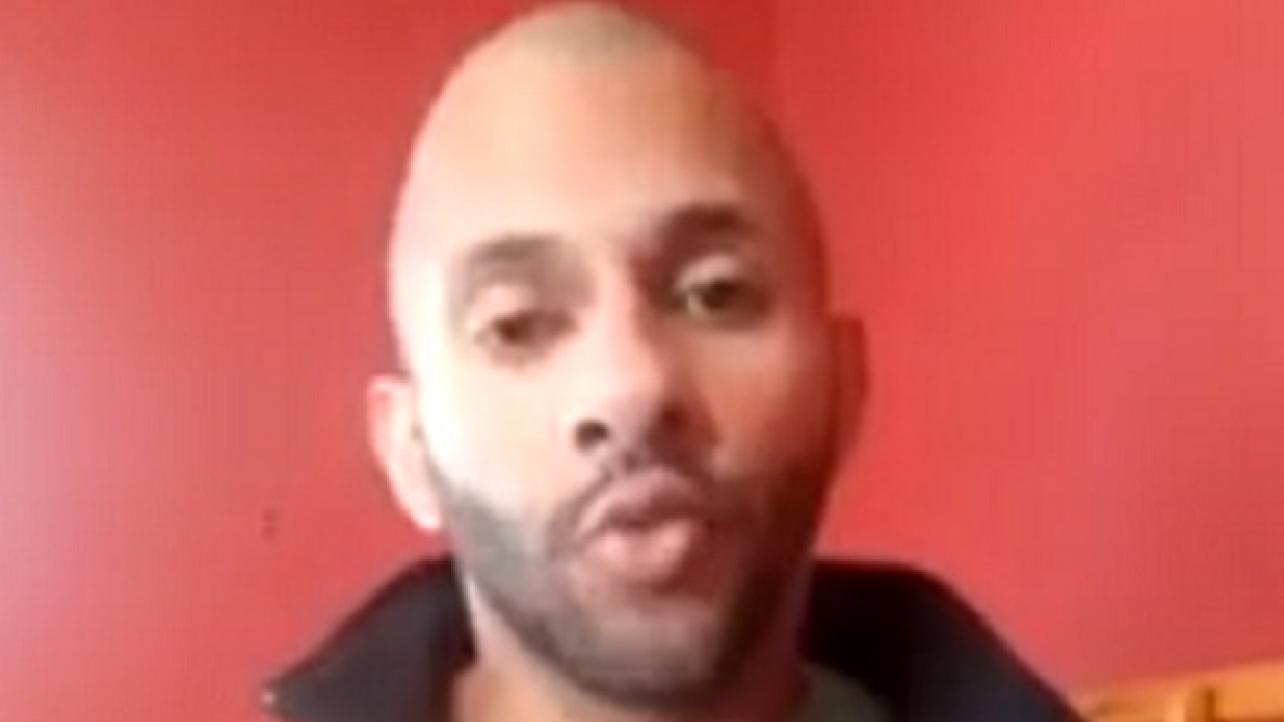 Rohit Raju recently appeared as a guest on The Angle with Joey Karni for an in-depth interview covering all things pro wrestling.

During his appearance on the popular pro wrestling podcast, the IMPACT Wrestling star spoke about the promotion working with All Elite Wrestling, the reaction from the fans and more.

On IMPACT and AEW working together: “I think it’s really cool because — as a kid, I remember wanting to see something like this for the longest time, and I think it’s great that it’s happening. Now, I am getting sick and tired of Tony Khan showing up with these paid advertisements. I mean, I can do some guerrilla work if Impact wants to lend me a camera man, and I can just cut a promo and obliterating their entire roster with just a microphone. I put that out there, but I never got a green light, so I guess that might not happen. But they have a ton of talent, so it’s their fans putting eyes on our product and vice versa, which is really cool.”

On why a certain portion of the fans are responding negatively to the two promotions working together: “I hope something deeper happens where it is a crossover. Seeing Kenny [Omega] in our ring was fantastic. Watching him and [Rich] Swann go at it is just awesome. And seeing The Good Brothers over there, it’s great man. It’s really cool. And I think it really bothers me when fans don’t get it, or they don’t like i, or they don’t realize how awesome it is to be a professional wrestling fan right now. Like I dreamed of something like this happening back in the day. And now, it’s actually happening, you should be like head over heels and wanting more of it. So, I’ll never understand the hate and negativity surrounding companies like that. But you know, it is what it is. I think it’s a tremendous thing, and I’m glad it’s happening. Although, I do want to obliterate the entire roster on the microphone.”

Watch the complete Rohit Raju interview from The Angle podcast via the video embedded below courtesy of the official YouTube channel of the program. H/T to 411 Mania for transcribing the above quotes.