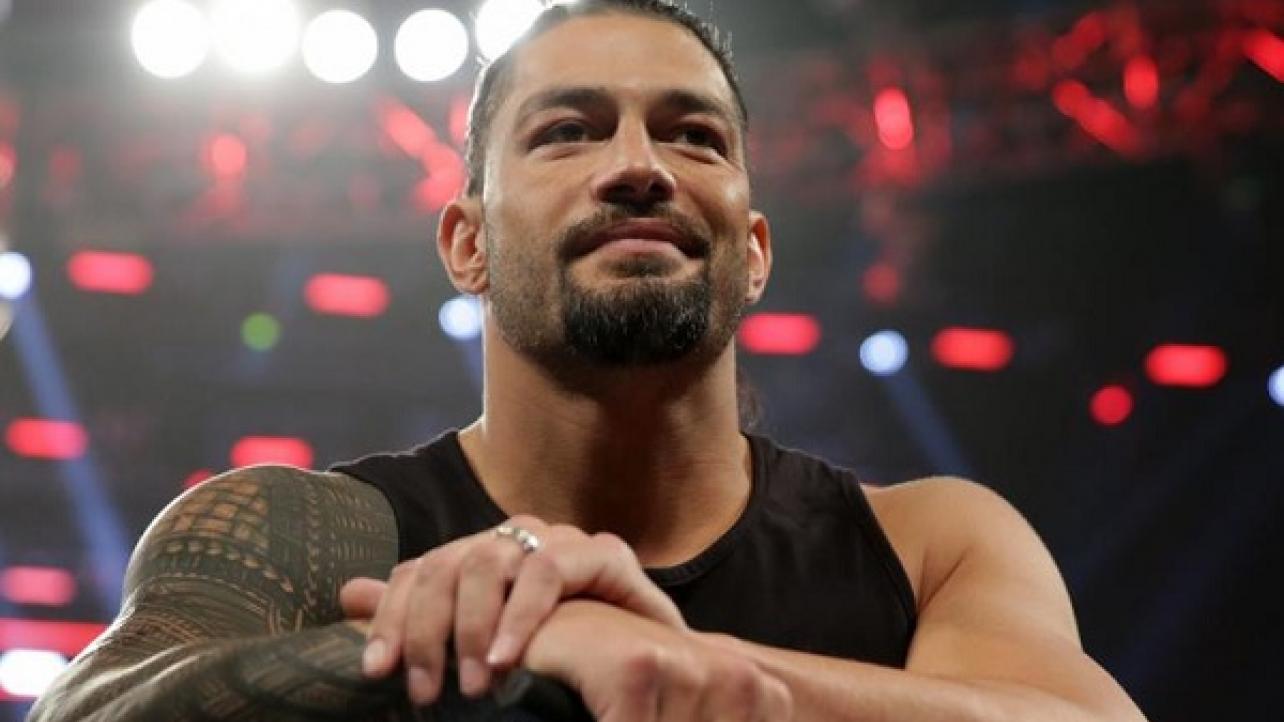 Roman Reigns Explains How He Wants To Change His WWE Character

Roman Reigns recently appeared as a guest on the Sports Illustrated Media podcast for an in-depth interview. Featured below are some of the highlights.

On wanting to change his WWE character to include more of his real life personality and how he began implementing those changes the week after making his return announcement: “I honestly think last week, that was one of my goals. I was like, ‘OK, I knew the first week was gonna be crazy emotional, but I don’t wanna be the guy who comes out there and everybody gets semi-sad or gets super heavy all the time.’ I want people to have fun. I want to create escapism. It’s like a mini vacation [for the fans] on their couch. Let’s get into these storylines. Let’s take all this positive sensitivity being sent to me and shift it and send it to people in need. That’s where I’m at now, shifting all this positive energy from me to the people in need.”

On wanting to add layers to his persona: “But also with the storylines and character, because we have introduced Joe, especially last week, I felt like there was a lot of Joe within the promo of Segment One. Even with the interaction with Seth [Rollins], I just feel like with me integrating the characters and who I am in real life and who I am on stage, for me to kind of mix them, it allows me to laugh at Roman a little bit and have a little more fun and be a little more loose as opposed to the stoic brawler. If you know me in real life, I’m kinda like my cousins [The Usos], I’m a bit of a clown, I act up, we goof off a lot. We’re silly. We’re big kids. We’re always goofing around, trying to laugh. If I can add that in the next couple of years, those layers of being chilled out, little more comedy, a few different emotions, I think that would be pretty neat.”

Check out the complete Roman Reigns interview from the Sports Illustrated Media podcast below.

Roman Reigns Explains How He Wants To Change His WWE Character