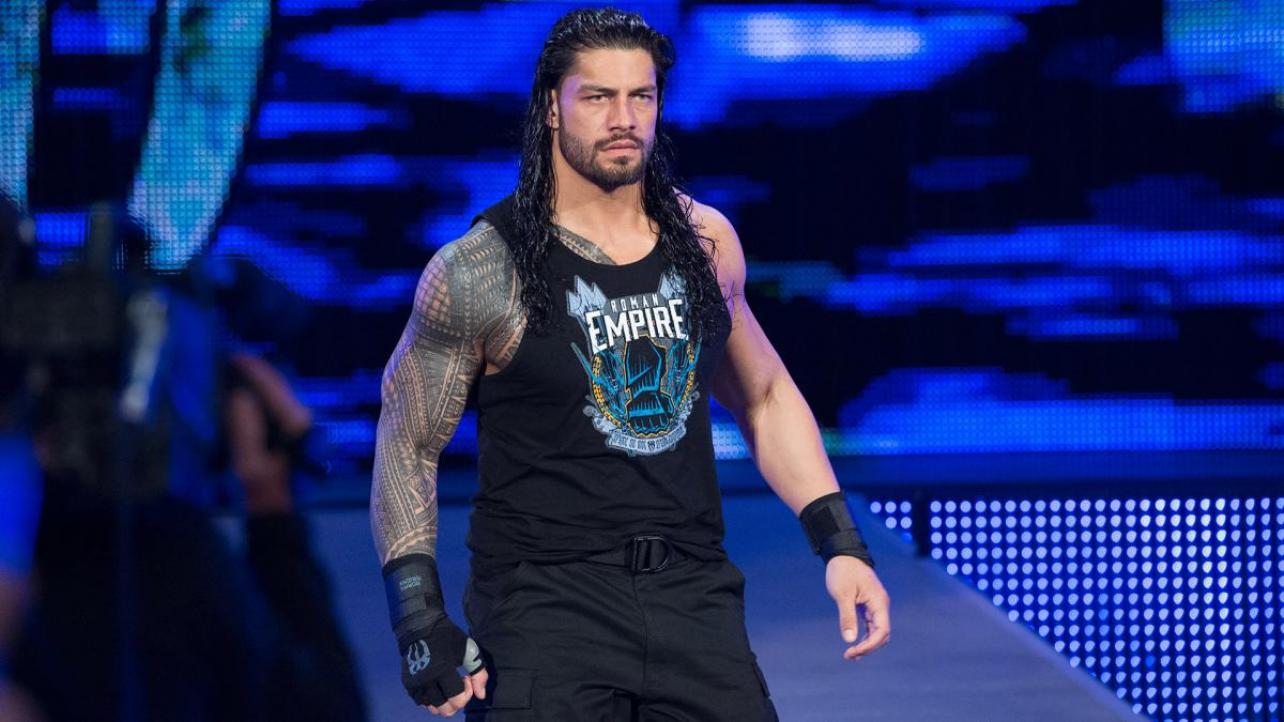 – In response to recent allegations that he was a client of an accused dealer of steroids, Roman Reigns released the following statement yesterday through WWE:

“I have never heard of Richard Rodriguez or Wellness Fitness Nutrition. I learned from the mistake I made nearly two years ago and paid the penalty for it. Since then, I’ve passed 11 tests as part of WWE’s independent drug testing program.”