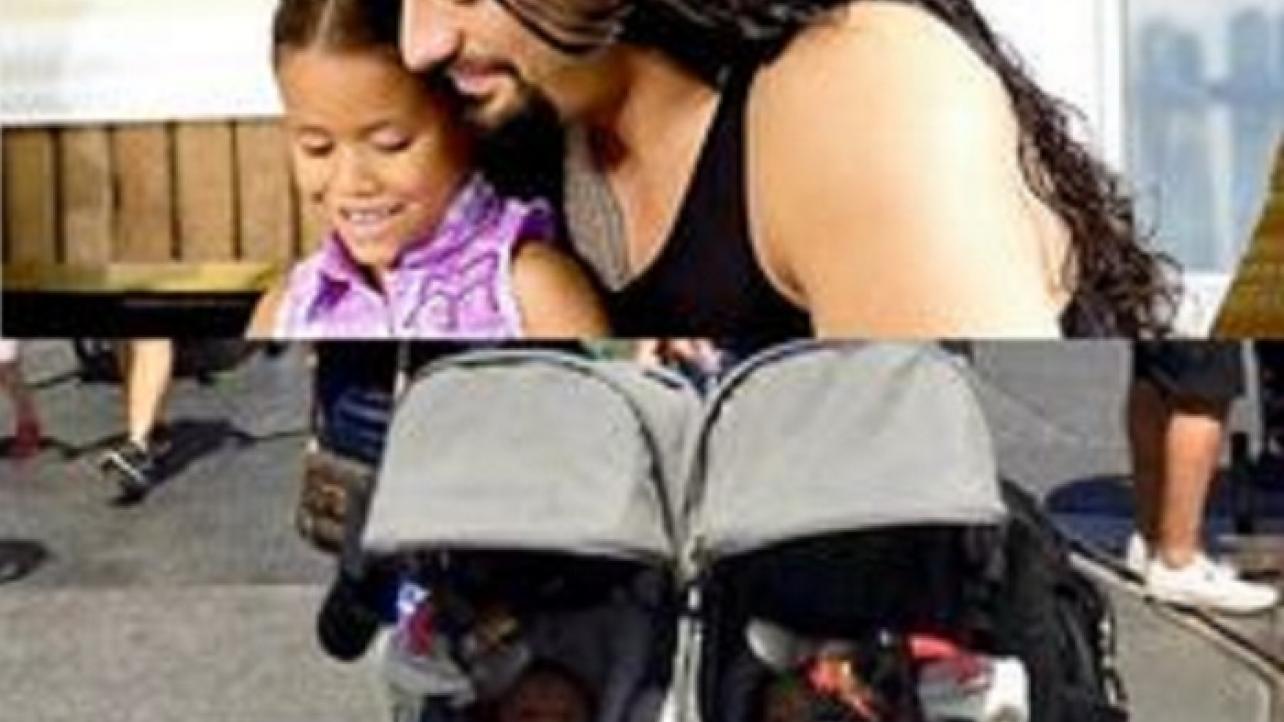 “The Big Dog” of WWE recently revealed that he is expecting his second set of twin pups, as Roman Reigns and announced the news during a new interview this week.

In the new interview with Muscle & Fitness, the WWE veteran revealed that he and his wife Galina are expecting their second set of twins.

“Three, with two in the oven,” said Reigns when asked if he really has three kids. “I’m looking to be Papa Bear Five. Breaking news, we haven’t really shared that.”

This may explain Roman’s comments shortly before WrestleMania when he was criticized for pulling out of the pay-per-view.

“You don’t know the whole story, all you know is what you think,” said Reigns in a video he recently released on Instagram. “You don’t know what else is going on in my life. You don’t know if I have newborns, if I have family in my household, older family,” which very likely was in reference to his wife’s pregnancy.

That along with his own battle with leukemia certainly seems like strong reasons on why he decided not to participate in WrestleMania.

The Big Dog of #WWE reveals he is expecting SECOND set of TWINS, as #RomanReigns announces news in new #MuscleAndFitness interview … Details & #PHOTOS on #TheBigDog‘s twin children at the link below!