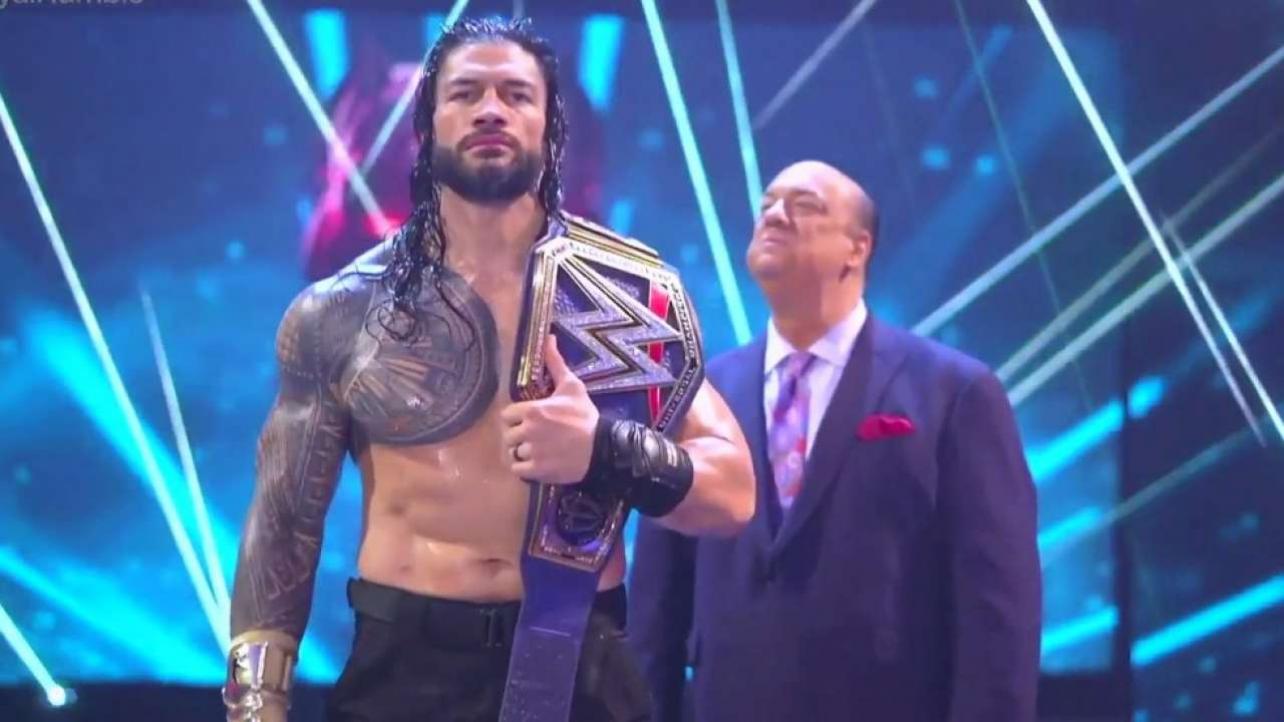 Roman Reigns Says He’s Excited For Fans To Be Back, Talks Current Run Being His Favorite

During his recent interview on Cheap Heat with Peter Rosenberg, WWE Universal champion Roman Reigns spoke about his current run, which began back at SummerSlam 2020, and how he believes it is the most fun he’s had in the company to date. He also talks about how excited he is to have fans back so he can tell deeper stories that connect and affect the WWE Universe. Highlights are below.

If this current run is the most fun he’s had while in WWE:

“Without question. When you’re in this position, it’s a weekly battle and there is a little stress that goes involved with the creative scenario and fighting for what you believe in and jockeying for position and telling your story the way you want to tell it. It’s a collaborative situation so you have to be a team player, but it’s fun. There’s no doubt about it. It’s a different scenario and a lot of different silver linings that the ThunderDome situation has kind of influenced in different ways. When I’m out there and performing and I got through the curtain, Paul [Heyman] will tell you, there are goosebumps all over me. When I’m dialed in, there is nothing better.”

How he’s excited for fans to return so he can further tell his story:

“With what I’ve showcased in the ThunderDome alone, I could walk away. On top of everything I’ve done and taking (into account) this last year of performances. Everything I’ve set out to do, I’ve done it or I’m in the middle of getting to that point of achievement,” he said. “The one thing we haven’t showcased is the relationship with the audience and the people who made it harder than it probably should have had to be. At the same time, through these hardships and struggles and pressure, comes a diamond. I wouldn’t be the same if I didn’t have these adversities as a performer and growing pains. That’s what makes my character so special. I’ve made a relationship between every single character within the company. I haven’t showcased it with the live crowd. There was the taste at WrestleMania when I stacked those fools, but I haven’t been able to tell that story and the way it’s affected me and transitioned my thought process and driven me to the man I’ve become today.”

Roman Reigns Says He’s Excited For Fans To Be Back, Talks Current Run Being His Favorite