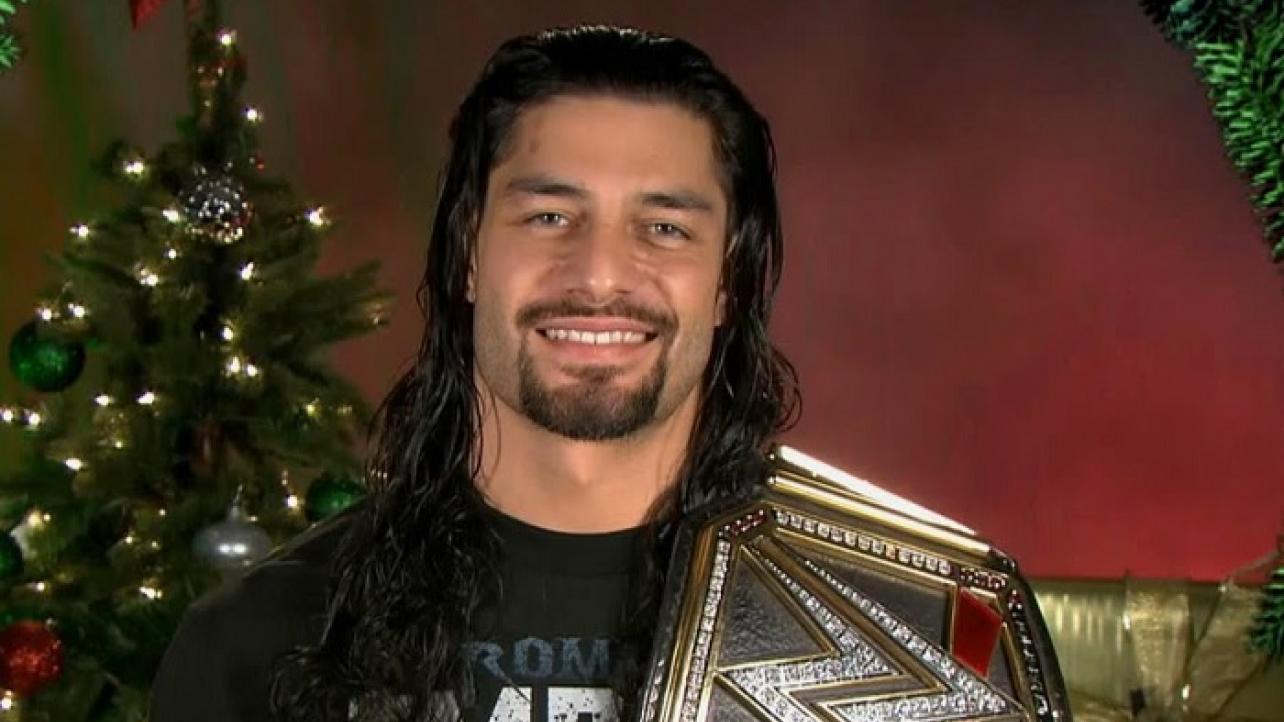 Roman Reigns recently appeared as a guest on the Keyshawn, JWill & Max Show for an in-depth interview to promote this Sunday’s WWE Survivor Series 2021 pay-per-view.

During the appearance on the popular ESPN program, “The Tribal Chief” spoke about the possibility of the highly-anticipated, long-awaited showdown between himself and relative, Dwayne “The Rock” Johnson.

Featured below are some of the highlights from the interview where he touches on this topic with his thoughts about a potential super match between himself and Rock at WrestleMania 38 or WrestleMania 39.

“I don’t think I necessarily have to say much. I think that body of work and that competitive nature that we all have within WWE or anybody who has ever stepped foot in a WWE ring, it’s just a battle to be on top of the mountain. It’s the ultimate alpha male showcasing who is going to be the big shark in the tank. I think with everything that I’ve done, with where I’ve pushed this persona, and the character work, and my claim, my rightful claim at the head of this table. Us being very close and like family, I don’t think there’s any other choice. If he ever wanted to get back into a WWE ring, I am definitely the guy he’s going to want to be facing off against.”

Check out the complete interview at ESPN.com. H/T to Wrestling Inc for transcribing the above quotes.