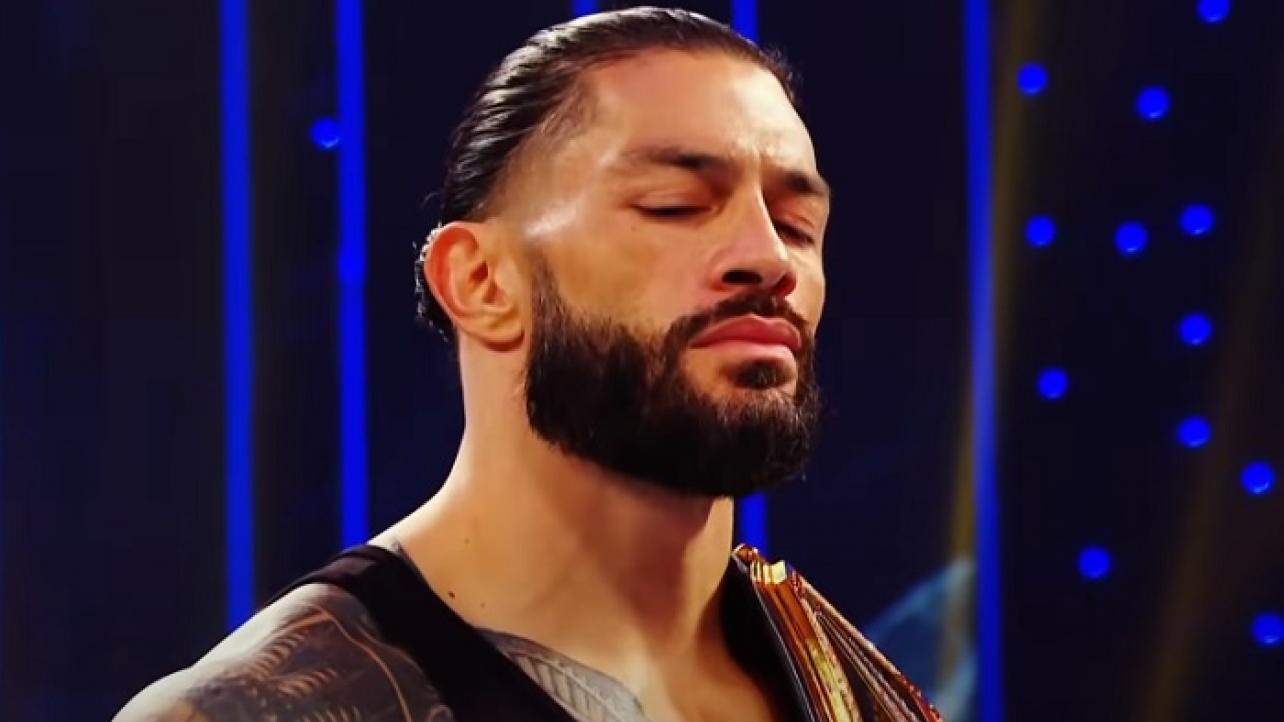 Roman Reigns Talks About WWE Travel Arrangements Due To Pandemic

In addition to the highlights from the interview we previously published here on the website where he spoke about a potential full-time transition from WWE to Hollywood, the reigning Universal Champion also touched on the precautions he took during the pandemic, as well as the extra lengths he takes while on the road currently with the company.

“I mean it’s something that still to this day we have to take very seriously, we have to be very precautious, and always keep myself in the right situation. WWE, along with myself, we’ve kind of created a traveling bubble in order to keep me as isolated as possible. It’s not easy. It’s not a situation like the NBA was able to do last year where they did the whole league all in one area. We’re a traveling act and we’re constantly moving around. These private flights and getting to the bus in every town, it’s an expensive piece of business, but we would rather spend the money to stay safe, continue to keep health a priority, and then also still deliver within the performance as well and give the fans what they deserve.”

Check out the complete interview at ESPN.com. H/T to WrestlingNews.co for transcribing the above quotes.

Roman Reigns Talks About WWE Travel Arrangements Due To Pandemic