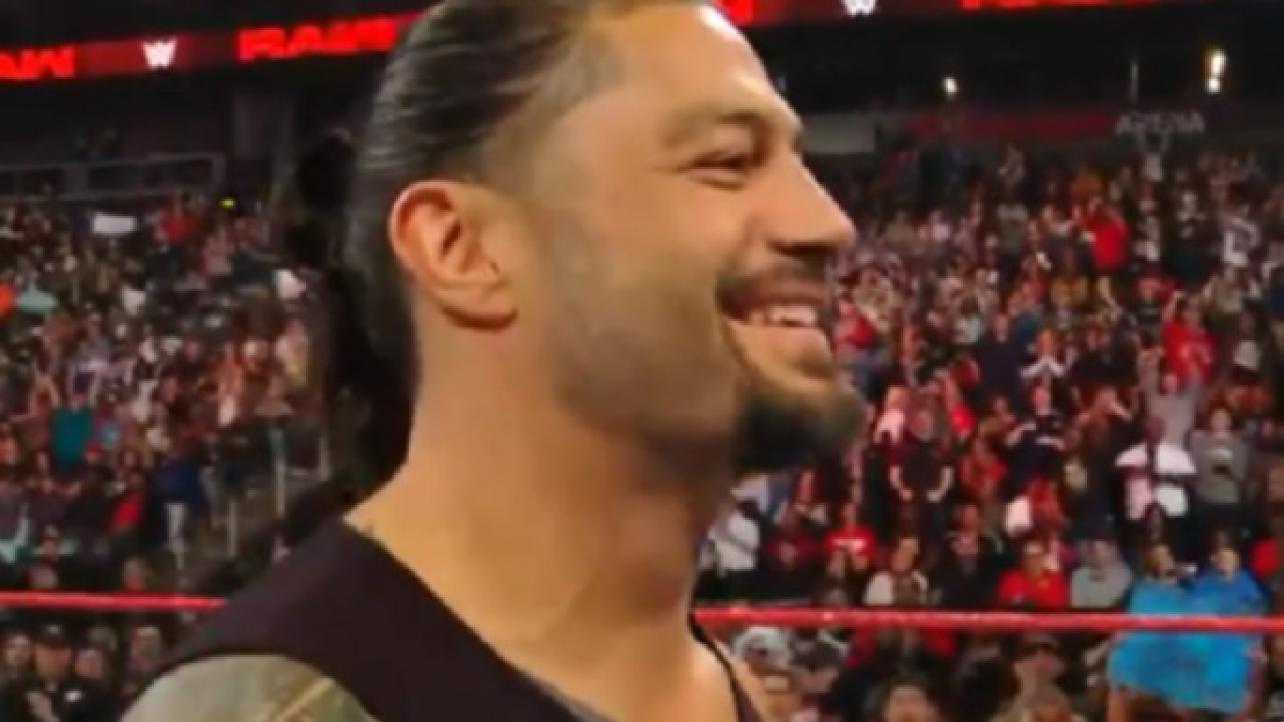 Roman Reigns Tells The Full Story About His Battle With Leukemia

On the latest edition of WWE’s Chronicle, Roman Reigns opened up about his Leukemia diagnosis, his treatment, and the questions surrounding his return.

“I was at a live event, I believe it was either a Saturday or a Sunday, and I just remember one of our doctors telling me that something was going on with my blood tests. And they wanted to do another one because they thought something was off. So I went in and did another one and then I remember going to TV on Monday. I remember one of the refs coming up to me and usually they’ll be like ‘you’re needed in Talent Relations, Mark wants to see you.’ And I’m like ‘ah yeah, whatever. I’ll be there when I get there.’

But this time they’re like ‘Hey, Dr. Amann, the medical staff want to see you.’ And so I knew something was up. But I still in my head didn’t truly believe it. It was just like, ‘Ah, something weird. You’ll be fine. blah blah blah.

But when I got there, I could tell. The whole crew was in there. And they broke the news that my white blood cell count as obviously elevated. We could point fingers in certain directions, but with my history they kinda already knew what was going on.

Kinda the quickest thing that hit me was the fact that I’d have to drop the title. “

Roman added that during the first couple months of treatment, he wasn’t able to move much at all but began working out again as soon as he was able to get his feet under him. He added that once he was told the was in remission, he called up Vince McMahon and the two began planning his return.

Reigns also revealed that he was diagnosed with “chronic myeloid leukemia” (CML) which was fortunately caught in the early stages and that his treatment was taking a daily pill, an oral chemotherapy. While it was not like actual chemo, taking the pill wasn’t like popping an Advil either and he did suffer from side effects but overall considered himself very fortunate.

Reigns added that ultimately he was not even sure if he would be able to return to WWE due to his age, his family life and the difficulties associated with staying healthy on the road, let alone battling a condition like that.

Roman Reigns Tells The Full Story About His Battle With Leukemia