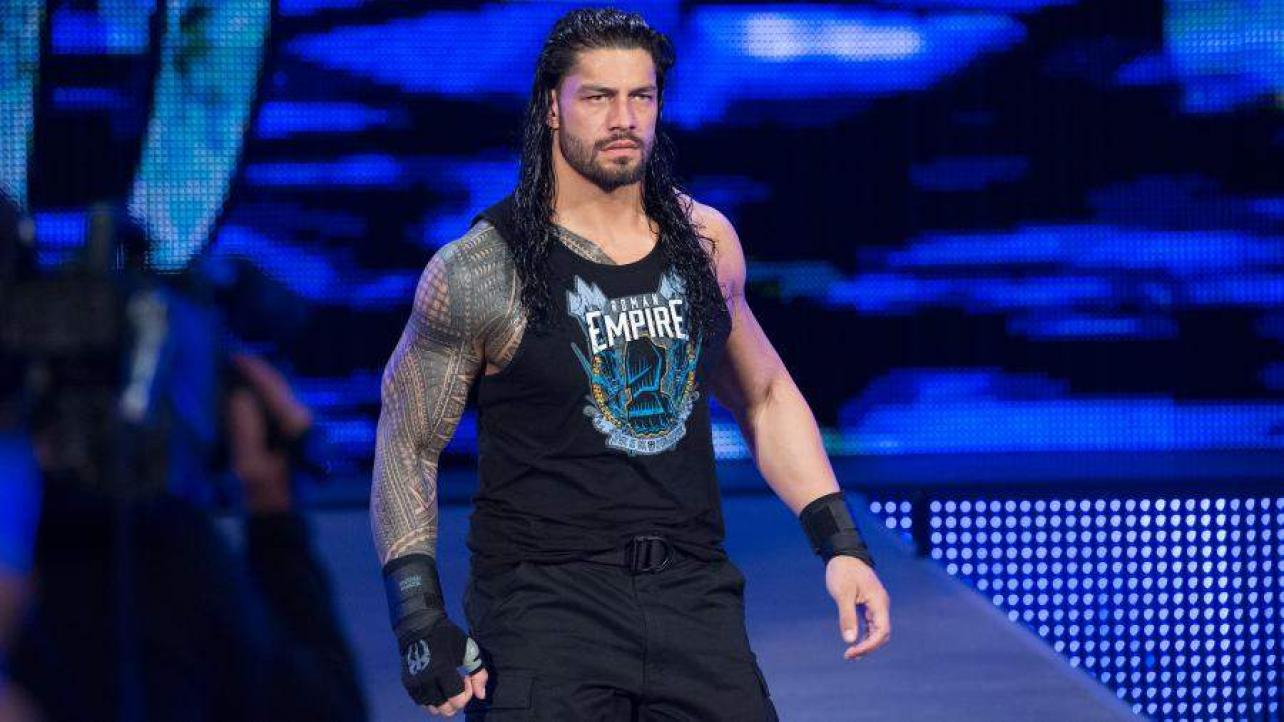 Roman Reigns recently appeared as a guest on the Cheap Heat with Peter Rosenberg show to promote his upcoming match against WWE Universal Champion Brock Lesnar at WrestleMania 34. Featured below are some of the highlights from the interview.

On Brock Lesnar’s current standing with WWE fans: “It’s a little bit different for him, right now, especially where we are at and the stuff I am bringing to light about him and his character and work ethic, I think some of the fans are taking it negatively. For the most part, Brock Lesnar is a cool dude, you can’t deny the fact that he is a big, jacked up brother who comes in and throws people on their necks.”

On developing an in-ring chemistry after working with Lesnar so many times, but not a personal one: “I’ve had interactions with him, I’ve had history with him. We had our main event match at WrestleMania 31 and we had a few different Four-Ways and Triple-Threat matches like that where other characters are involved. It’s a different dynamic. Every time you are in a situation like that you do get to spend a little more time with somebody. Yeah, on his own time he seems like a cool dude, I don’t know him that well, but we’re not friends or anything.”

On what he plans to do if Lesnar throws “shoot punches” at him in their match at WrestleMania 34: “If he throws two at me I’m throwing three back. My dad was a big man. One of the easiest things about wrestling Brock Lesnar is that there isn’t much thinking about it. It’s just all physical stuff, and I’ve been doing physical stuff since I was seven years old. I played Division-One Football at Georgia Tech, so I’ve seen and been around some of the best athletes in the world. What we do is a different form of entertainment and athleticism, but you still have to be an athlete in order to do what we do all year round, you have to keep yourself in that shape so, I’m never scared to be able to push that button, let’s go, if I have to protect myself, I’m more than capable, no doubt.”

Check out the complete Roman Reigns interview at ESPN.com.