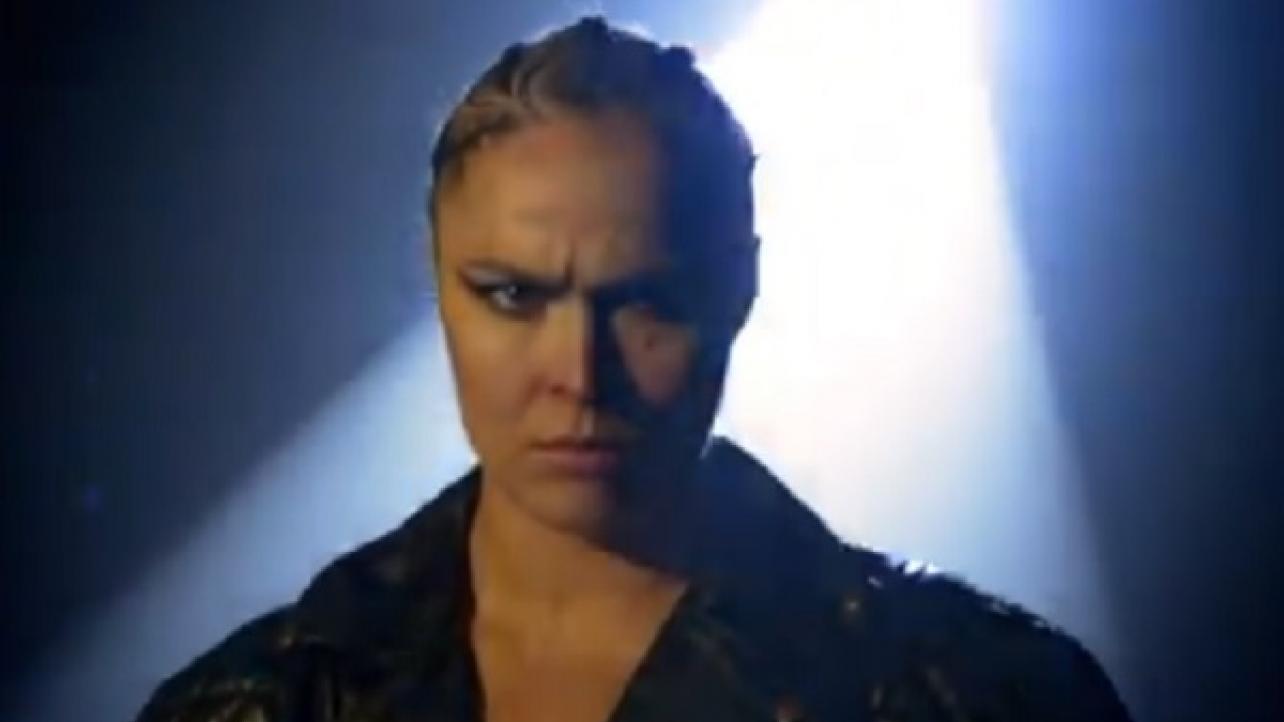 The UFC Hall Of Famer and one of the three WWE Superstars featured in the first-ever women’s main event at WrestleMania was at the Tuesday, June 18th episode of WWE SmackDown Live in Ontario, California. According to Dave Meltzer (@DaveMeltzerWON) of the Wrestling Observer Newsletter, Rousey left before the actual broadcast on the USA Network started.

Meltzer reported that Rousey was at the WWE show in Ontario because she lives close by and because WWE was filming a “Carpool Karaoke” segment with the other members of her version of The Four Horsewomen (Rousey, Shayna Baszler, Jessamyn Duke and Marina Shafir).

It was also noted that if and when Rousey returns, it would not be in a “cameo performance,” but rather she would be returning to start a storyline leading to something significant, such as a match at a big pay-per-view or an other WWE event of importance.

As we reported here at eWrestling.com over the weekend, with Paul Heyman now running RAW as the legitimate Executive Director for the WWE brand, the chances of Rousey returning are now considered to be more a matter of “when” than “if”.

Prior to WWE’s new deal with Heyman, and in particular his new role with the company, there was speculation that perhaps Rousey would never return with WWE beyond a cameo or one-shot type of appearance.

We will keep you posted as new information regarding Ronda Rousey’s future with WWE surfaces. Until then, make sure to keep visiting eWrestling.com for your pro wrestling news coverage, and don’t forget to add eWrestling lead reporter Matt Boone on Twitter @MattBoone1984 for late-breaking news and rumors from the world of pro wrestling!